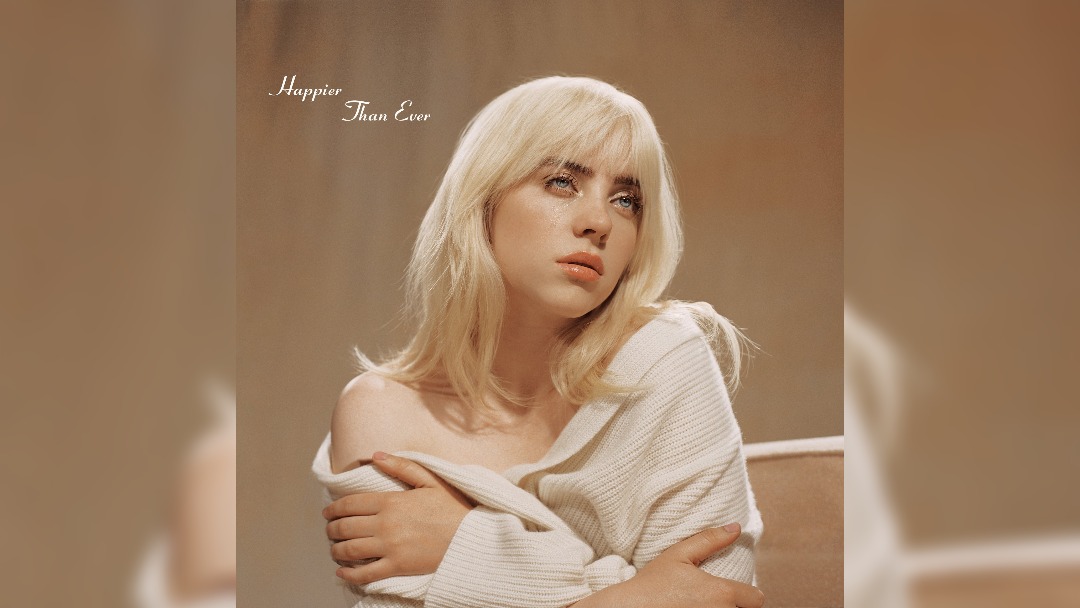 Billie Eilish has announced the UK and Ireland leg of her world tour, including TWO Manchester gigs at the AO Arena.

She is set to perform 11 UK and Ireland dates in total.

News of the world tour comes as Billie Eilish prepares to release her new album Happier Than Ever, due out on 30 July.  The announcement also follows the release of her latest single Your Power.

The Happier Than Ever world tour opens in February 2022 in the US where she will play 32 dates in North America before an 18-date run in Europe opening on 3 June.

The seven-time GRAMMY Award winning artist and songwriter has also confirmed she will be continuing her work with sustainability partner REVERB for her Happier Than Ever, The World Tour, with the fan-facing Billie Eilish Action Village at each show which will focus on climate action and climate justice, hosting and supporting BIPOC and women-led environmental organizations as well as a comprehensive program via REVERB’s forthcoming Music Climate Revolution campaign. In addition to reducing the tour’s environmental footprint, the initiative will support projects that directly and measurably eliminate greenhouse gases. These collective efforts will make the tour Climate Positive; eliminating significantly more emissions than the tour creates.

When does Billie Eilish headline at Manchester’s AO Arena?

When do tickets go on sale for Billie Eilish’s UK and Ireland tour dates?

Tickets for Billie Eilish’s UK and Ireland tour dates go on sale on 28 May 2021.