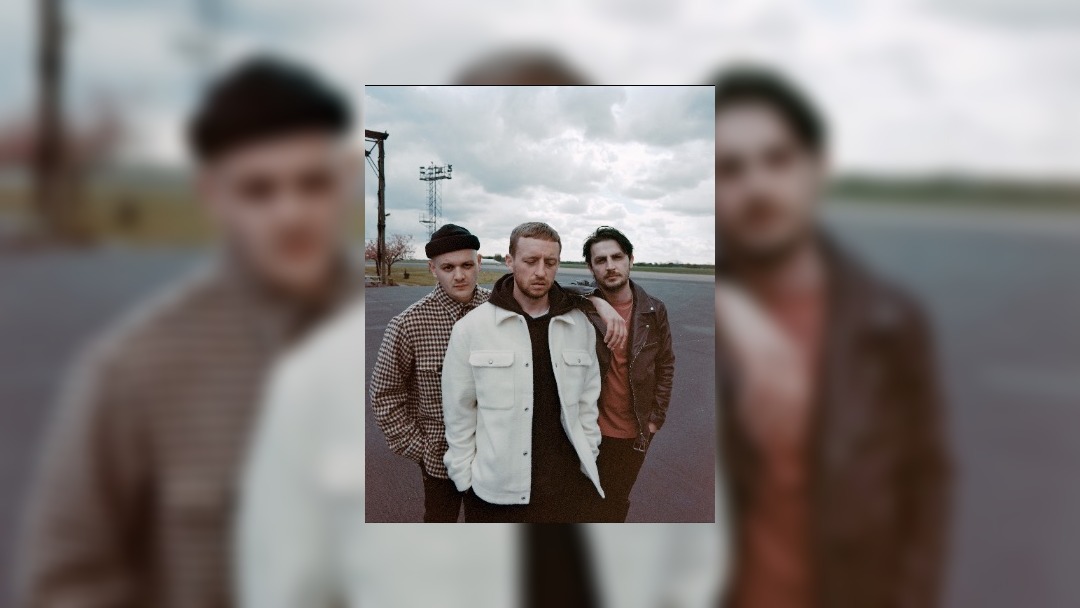 The band had previously only released two singles, but already achieved some landmark moments including playing Radio 1’s virtual Big Weekend and hitting the number 1 and 2 spots on the iTunes singer-songwriter chart for How Can I? and Here For You.

Textures features the new track Antidote, which deals with loving, losing and struggling to pick up the pieces; and another new song Natural Disaster which hints at better times to com.

Speaking about the EP newfamiliar said, “The ‘Textures’ EP is an introduction to our sound and songwriting. Blending organic and digital sounds with these particular songs has really helped us carve out a sonic landscape that will hopefully become synonymous with our name.”

newfamiliar called on some sought after collaborators to help them bring Textures to its full potential.  All four songs were produced by Rich Cooper (Billie Marten, Tom Odell), mixed by Cenzo Townsend (Florence + The Machine, U2) and mastered at Abbey Road.

The band recently revealed a live performance of Antidote.