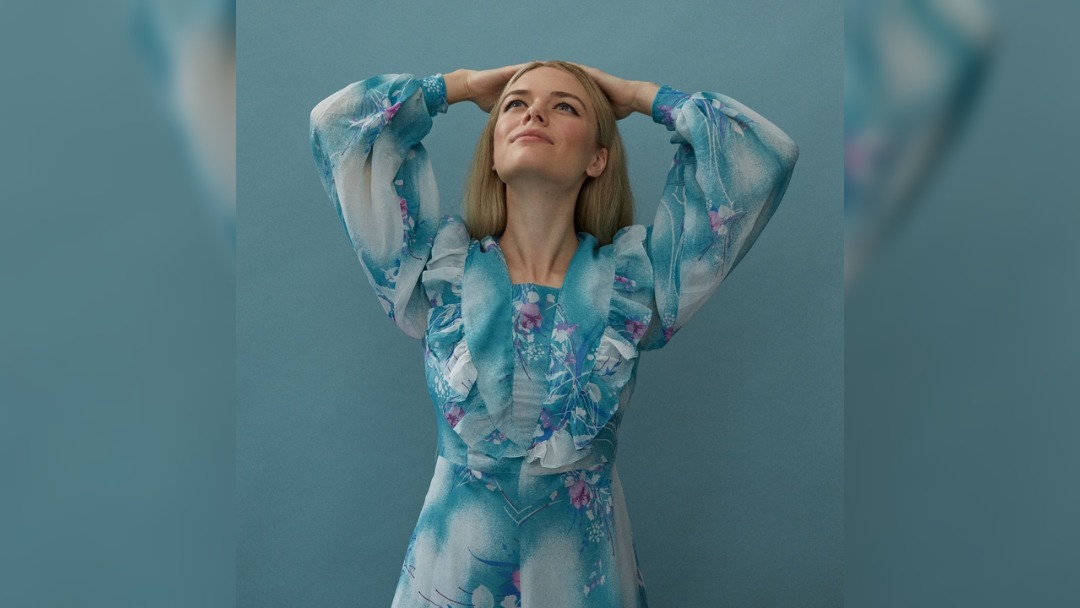 Manchester based singer and songwriter Chloe Foy will release her debut album Where Shall We Begin on 11 June, with a UK tour following in the autumn.

Chloe Foy has also now released the title track to the album.  Speaking about the track, she said, “This song is about the moment that the complexity of life dawns on you. When you lose people you love, you realise life isn’t what you hoped or expected it to be and feel quite betrayed by that.

“However, it’s also a nod to those who are around to comfort us and who bring us round to the idea that maybe it’ll be ok.”

The album features a series of personal songs and marks the culmination of years of working and growth.  As she explains, “For me, this album has come out of a decade of hard graft, trying to balance my craft with making a living, whilst taking my time to get it right. All whilst dealing with the fallout of a huge bereavement in my most formative years. I was finding it hard to work out who I was within this new, alien context of losing a parent.

“These songs are my most inner and deepest secrets.  The kind of things I only express to those closest to me, but for some reason in song, I can be open with the world.”

When does Chloe Foy headline at Manchester’s Gullivers?

Tickets are on sale via Chloe Foy’s official website.