Gretta Ray shares duology of songs Bigger Than Me and Readymade 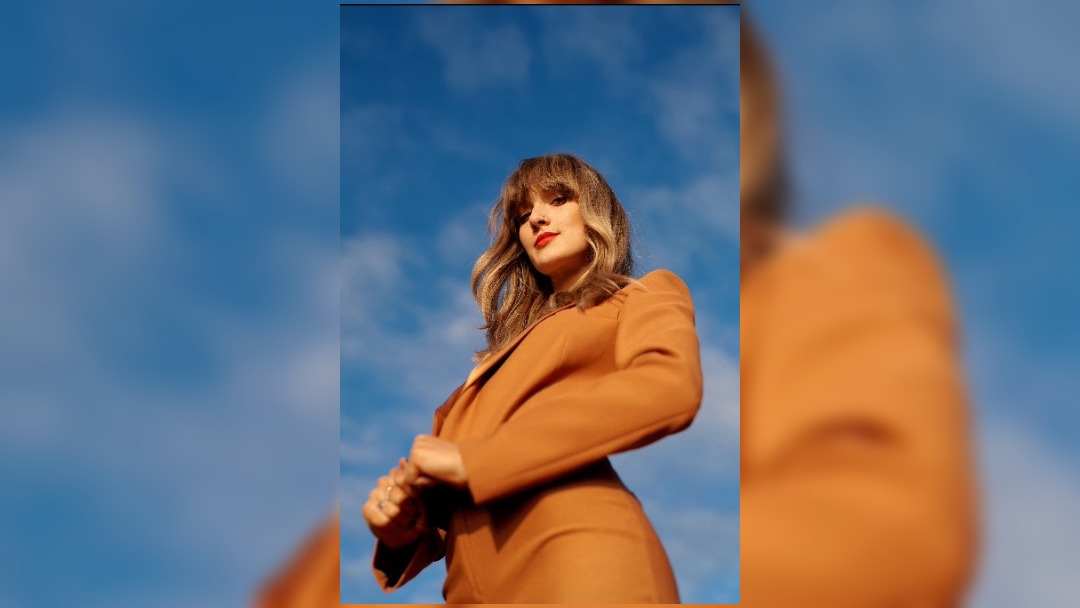 Gretta Ray has shared the first duology of songs in a series planned for 2021 in Bigger Than Me and Readymade.

Duology 1 sees her release two songs joined in theme but creatively distinct, issued as a pair.

Speaking about the concept of releasing a duology, Melbourne singer-songwriter Gretta Ray said, “The idea of paired songs is something I’ve already played with [citing her Here and Now EP of 2018].  I used to refer to Radio Silence and Time on stage as ‘sister songs’: they’re about the same scenario from different angles.”

“When I write a song, I often find it’s in response to something that I’ve already written about, whether that be a week or a year ago. Bigger Than Me and Readymade are both songs about my relationship with creativity, which is something that I can become very obsessive about, especially since I’ve found myself on that path, completely immersed in it, collaborating with a lot of like-minded people.”

The duology features the uplifting pop song Bigger Than Me charting her rise through winning songwriting awards aged 18 to her recent progress in the UK and USA.  “I was aware I’d entered this new chapter of my life: travelling to create, and meeting and working with creative people” she says.  “When we wrote Bigger Than Me, I was reading Big Magic by Elizabeth Gilbert at the time, which is a very beautiful take on creativity being this kind of spiritual outer force that we engage with.”

The track is accompanied by Readymade, written in London with Duncan Boyce.  And whilst it centres on the same theme, it marks a more intimate, reflective tone.  “Readymade is the after-show moment, when everything falls away, there’s that ringing in your ears in the empty hotel room with the adrenaline calming down… but the comfort of that creative force is still very much with you,” Gretta Ray explains.  “It’s like going home to your creative self; the only love that’s forever.”

Bigger Than Me / Readymade is the first in a series of duologies Gretta Ray will be releasing in 2021.