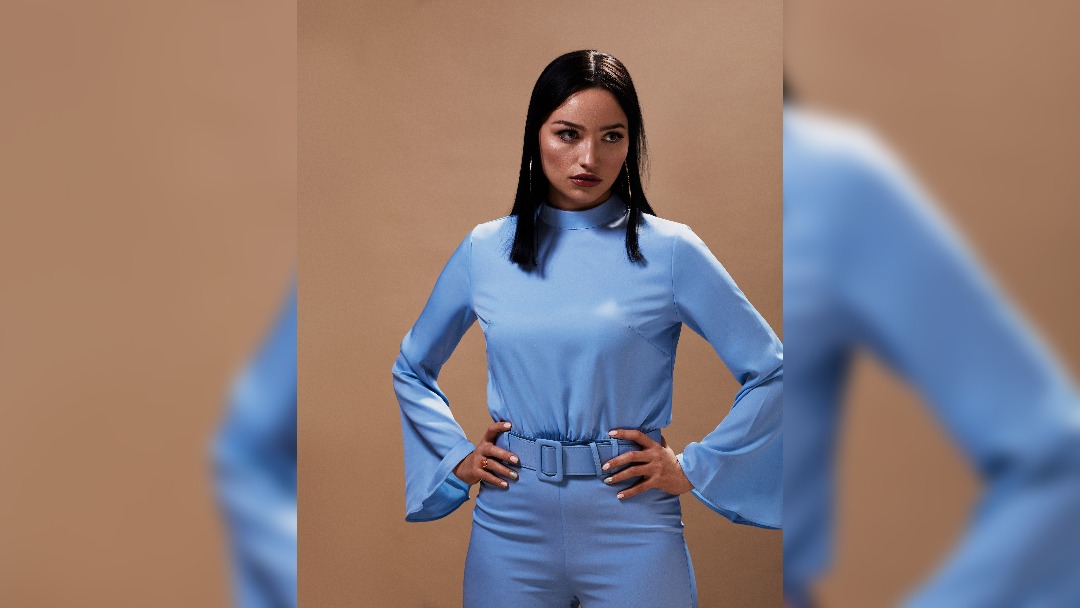 Marney has released her debut single California on LBA Records, the the track taken from the British based artist’s upcoming EP.

California was co-written with Adam Argyle who has worked with Dua Lipa, James Bay and Ava Max and also co-produced alongside James Earp.

Speaking about the single, Marney said, “I wrote ‘California’ before my first trip to LA as an artist. I was thinking about what a pilgrimage it is for an artist to go to LA to work on their dreams.

“I was reading books and watching films about Los Angeles and I had written down Barbara Kruger’s words, ‘Most American cities are about the consumption of culture, Los Angeles … is about the production of culture’. I was conscious of how vulnerable I would be there and the idea of so many dreamers having been there before me, who I had never heard of…people who had chased the dream and ended up handing out flyers in a sandwich board, instead.

“I felt more interested by the people who were there relentlessly trying and failing, than the people who had made it happen and realised statistically we are always closer to failing than winning, and yet we still try.

“When I wrote the song, I had this image of someone trudging home at 3am, dressed as Superman, after a night of flyering in Hollywood. I thought of how sad it is for Superman to be so desperate and so invisible there… that idea really carried the song and then the video that I made.”

The release of California comes ahead of a huge period for Marney who will be releasing her debut EP and collaborating with Lostboy, Jonny Coffer and Annabel Jones.