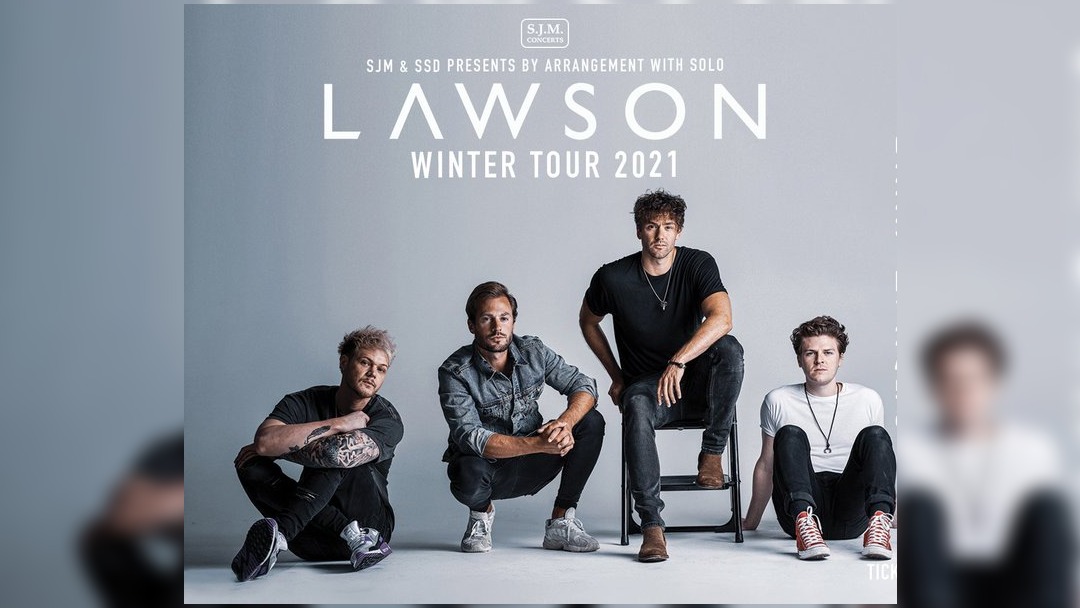 Lawson have announced a tour for Winter 2021 including a Manchester gig at Manchester Academy 2.

The band will play eight dates across the UK closing with a show at London’s O2 Shepherds Bush Empire.

Lawson made their return in 2020 with the single Lovers, which followed a four year hiatus.  They are now preparing to release their third album Cmd z in mid 2021.

The tour will make their first run of dates on the road in six years, with the band’s Andy saying, “We are so excited to get back out on the road, we planned to tour throughout 2020 but obviously that kept having to be pushed back. Now we can finally announce that we are heading back out on tour!”

When do Lawson headline at Manchester Academy 2?

Lawson headline at Manchester Academy 2 on 29 October 2021.  The Manchester gig is one of eight dates they are playing:

When do tickets for Lawson’s UK tour go on sale?

Tickets for Lawson’s UK tour go on sale at 9am on Friday 12 March.