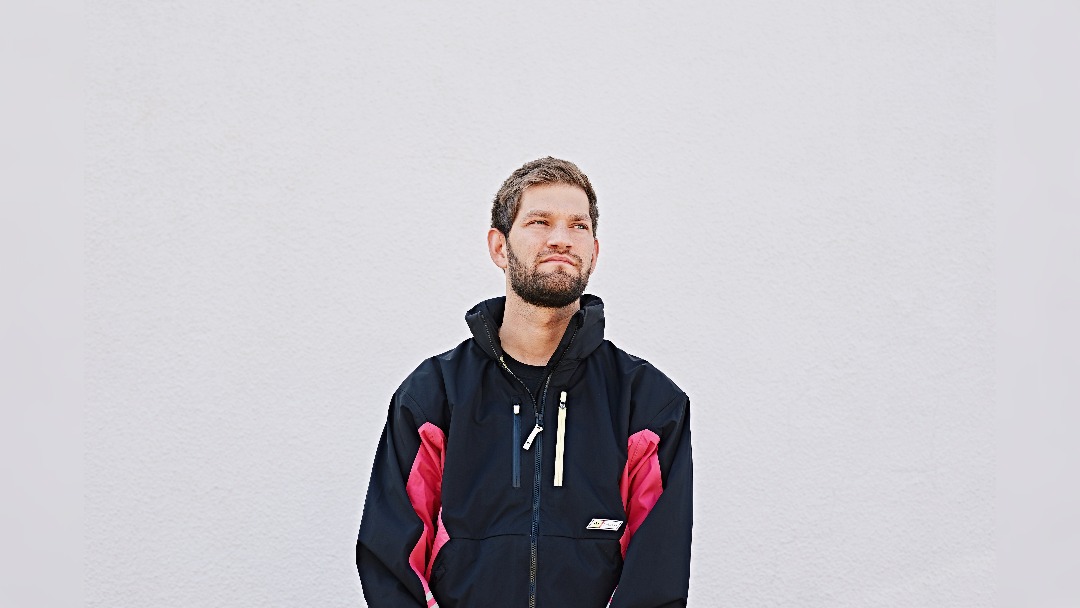 Manchester Manchester gig is the opening date in a run of shows which also takes in Liverpool’s Arts Club.

The Way Too Long Tour follows the success of his latest single No Time For Tears with Little Mix and his Planinum-selling dance hit Flowers feature Jaykae.

“It’s always been a dream of mine to have my own UK tour”, Nathan says. “I’m so happy we’ve been able to make this happen, especially after not being able to perform for the past year. This will be the first time I’ve performed all my releases from 2020 and I just can’t wait to see all the fans again.”

When does Nathan Dawe headline at Manchester Academy 2?

Nathan Dawe headlines at Manchester Academy 2 on 12 November 2021.  The Manchester gig is the opening date of his nine show UK and Ireland tour:

When do tickets go on sale for Nathan Dawe’s Way Too Long Tour?

Tickets for Nathan Dawe’s Way Too Long Tour including his Manchester Academy gig go on sale at 10am on 5 March 2021.  O2 Priority customers can access pre-sale tickets from 10am on 3 March.