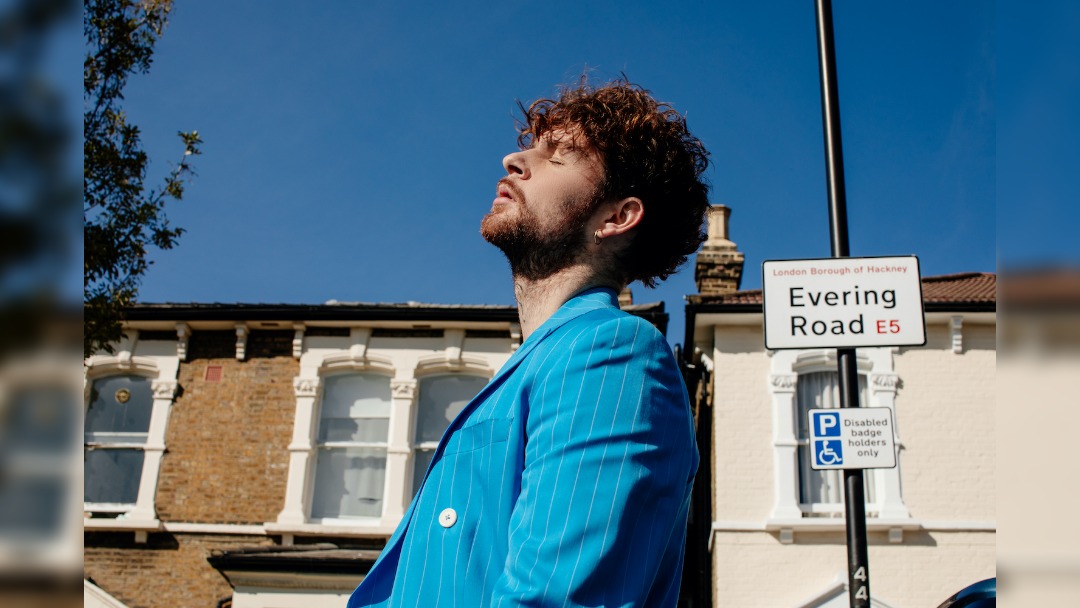 Tom Grennan has announced a string of UK tour dates opening in September 2021 and taking in Manchester’s O2 Apollo.

The announcement comes as Tom Grennan builds up to the release of his new album Evering Road on 12 March.  The tour will include Tom’s biggest ever UK headline show to date at London’s Alexandra Palace – a landmark gig at the iconic 10,000 capacity venue.

Tom Grennan is currently climbing the UK charges along with Ella Henderson with their new single Let’s Go Home Together.  The track is a new addition to his anticipated second album.

Named after the East London address Tom Grennan shared with his then-partner, Evering Road, is set to be a record of love, heartbreak and redemption.  The album will include the single Little Bit of Love, This is the Place, Oh Please, Amen and Something Better.

When does Tom Grennan headlien at Manchester’s O2 Apollo?

Tom Grennan headlines at Manchester’s O2 Apollo on 23 September 2021.  The Manchester gig is one of 16 dates announced:

When do tickets go on sale for Tom Grennan’s UK tour?

Tickets for Tom Grennan’s UK tour go on sale on 5 March 2021.  A pre-sale opens on 3 March 2021 for fans who pre-order Evering Road from his official store.