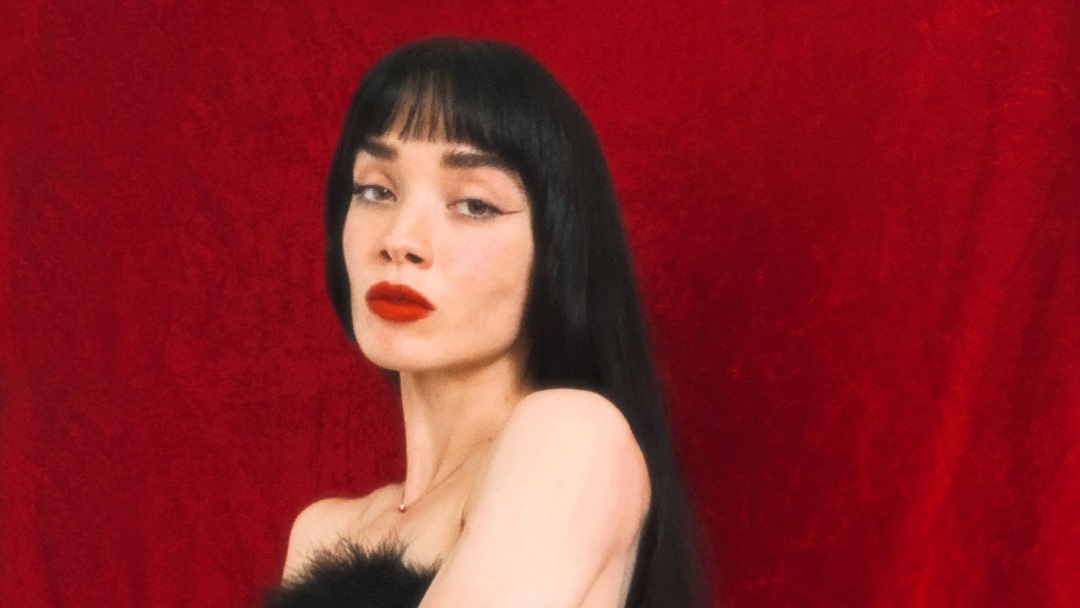 Freya Beer has released her new single Siren and announced rescheduled 2021 live dates including a date at Night and Day.

With her debut album expected this year Freya Beer had originally planned to headline at Night and Day Manchester in May.  The tour has now, however, moved to November and December.

The alternative singer-songwriter has released her first new music of 2021, cut from her upcoming debut album.  The south coast based Freya Beer wrote and recorded Siren in Manchester back in 2019, but has given it a fresh look for 2021, re-recorded, mixed and mastered with Pete Hobbs.

Taking its title from the J.W. Waterhouse masterpiece The Siren, Freya’s single finds her unearthing new secrets in those channels of renaissance art and mythology, while re-appropriating the feathered flare of 70s era glam in her own shadow.

She explains, “Ever since I began writing I’ve always turned to art for a starting point on my songwriting journey. I’ve found I work best visually, hence why I like to research into a lot of art/films/photography to improve my skills. Sonically, the guitars in particular were inspired by Roxy Music’s album For Your Pleasure.”

In addition to the Night and Day headline date, Freya Beer will also perform at Jimmy’s, Liverpool.

Freya Beer headlines at Manchester’s Night and Day on 21 November 2021.  The Manchester gig is one of 12 UK tour dates she will perform: