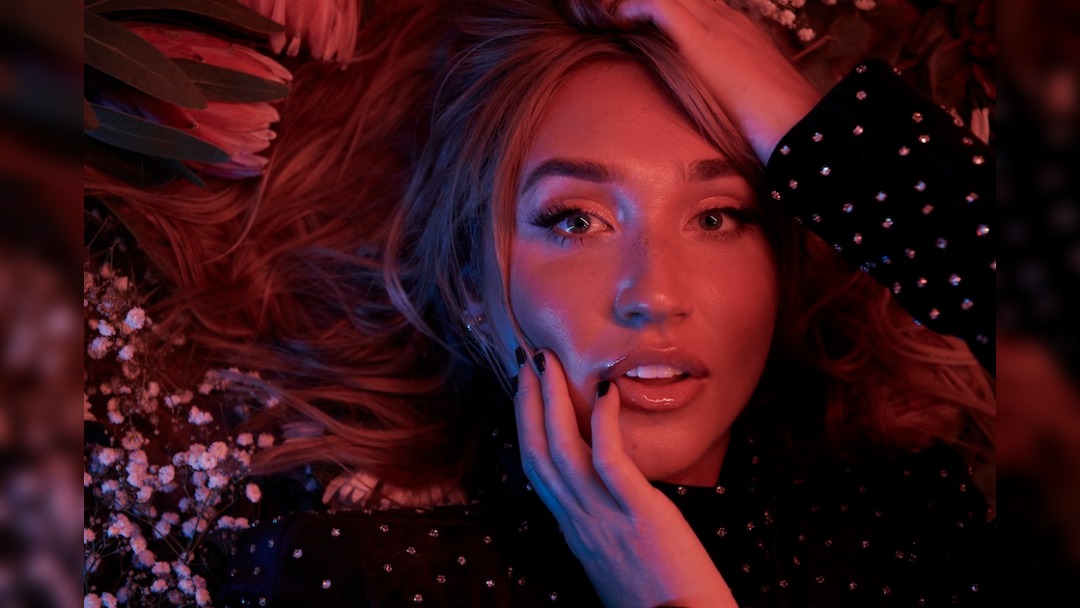 Megan McKenna has shared the video for her new single This, following on quickly from the single release.

The video was filmed at the Asylum Chapel in Peckham.

The track has been streamed more than half a million times in two weeks across DSPs, hitting the number 1 spot on iTunes on the day of release.

Speaking about her decision to film in an abandoned chapel, Megan McKenna explains, “I chose an abandoned chapel because I wanted to create an ethereal mood for this video. Churches are places of honesty and vulnerability so I felt like that was the perfect environment, to show myself opening up to the world and going on my journey. It’s a very stripped back, emotional performance which shows me finally getting a breakthrough and seeing a bit of light. The glitter represents all the magical things happening in my life and symbolises my emotions. It’s like a wild ride on a rollercoaster but ends on a positive note with the realisation that I’m just a normal vulnerable girl who wants her dreams to come true.”