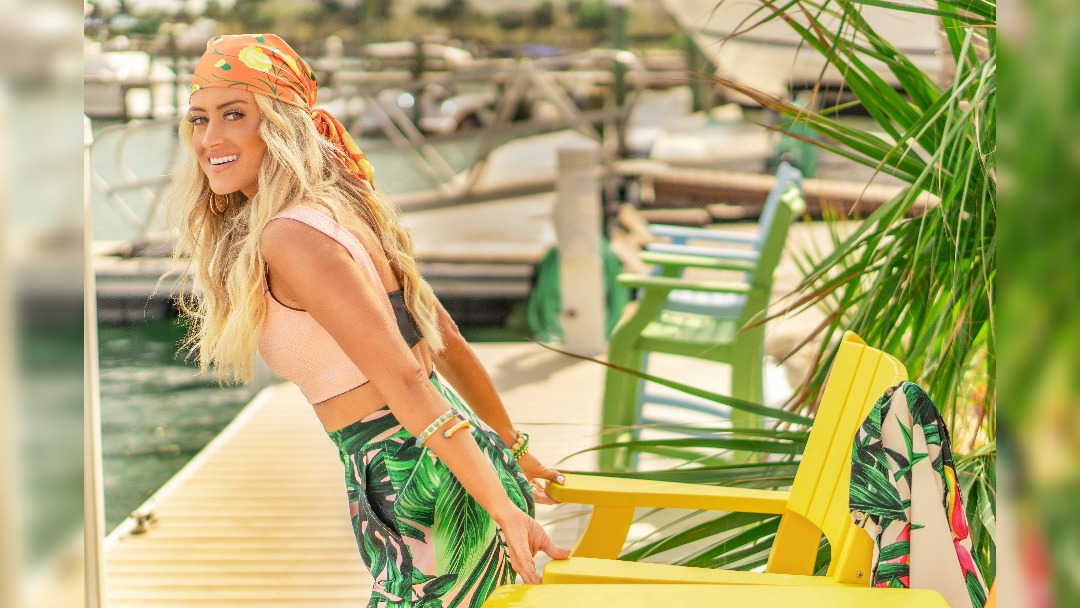 Brooke Eden has released her new track Sunroof, the second song of her reintroduction trilogy.

The track promises a taste of what is to come from the country star sonically.

Sunroof draws influences from a variety of current country styles as well as classics and even the Supremes, merging soulful and country influences.

The trilogy of songs allows listeners to follow each step in her journey from her 2017 breakout single Act Like You Don’t through to her current outlook.  The track follows Brooke Eden’s previous release No Shade.

With the next chapter out today, Eden is set to conclude her reintroduction story in April with her third music video that will tie them all together. Eden shares these songs after a four-year hiatus that allowed her the time to reflect her newly open love with the fitting music and videos. Collaborating with director Ford Fairchild to create each video, Eden was able to incorporate her girlfriend, her hometown, and even the bar at which she grew up singing into the music videos that so authentically give the viewer a glimpse into Eden’s world.

Speaking about moving forwards with the track and featuring her girlfriend, Brooke Eden explains, “It would have been impossible for me to shoot a music video for this song without Hilary.  Her presence in my life has brought me so much sunshine and happiness, and she inspired the song. I couldn’t do justice to this story on screen without her! We hope that anyone watching it will feel a dose of the sunshine and happiness that we are lucky enough to share.”