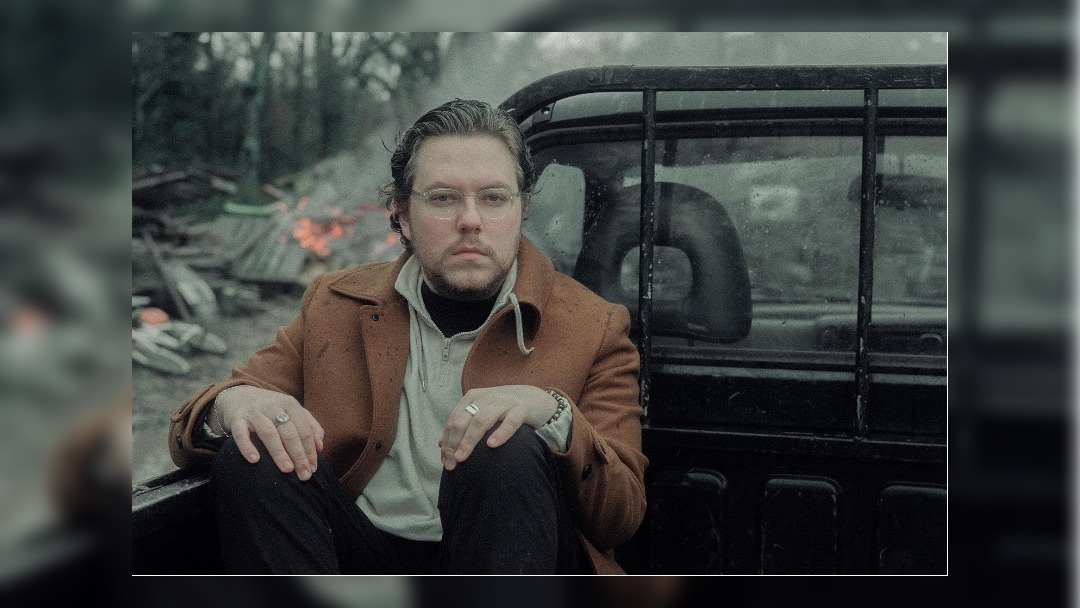 Saint Raymond has shared his new track Soft Landing as he builds towards the release of new album We Forgot We Were Dreaming.

Soft Landing is accompanied  by an official video in which he hits the open road on the back of a pickup truck.

Saint Raymond co-wrote Soft Landing with fellow Nottingham musician Rob Milton.  Speaking about the track and inspirations, he said, “We wrote ‘Soft Landing’ at a time when I was feeling a bit lost with everything. I think the story tells that journey of feeling lost, but having something and someone who makes everything feel normal.”

The accompanying video was directed by Bjornd Franklin and Johnny Marchetta who were nominated for Best Pop Video: Newcomer at the 2020 UK Music Awards for Nick Wilson’s Enough To Know You.

As Soft Landing suggests, the creation of We Forgot We Were Dreaming was a voyage of self-discovery for Saint Raymond.  Constantly experimenting with new ideas, the songs emerged from a two years’ worth of songwriting before being recorded in Bath with producer Joe Page.  Sonically it sways between energising alt-pop anthems and more introspective moods, with changing relationships and struggles with mental health issues being its dominant themes.

The We Forgot We Were Dreaming album is available to pre-order and pre-save.  All recent Saint Raymond singles, including Soft Landing, are provided as instant downloads for fans who pre-order the album.  It will be released on CD, orange LP, black LP and cassette formats, as well as for download and streaming.  A variety of bundles and new merch items are also on offer.