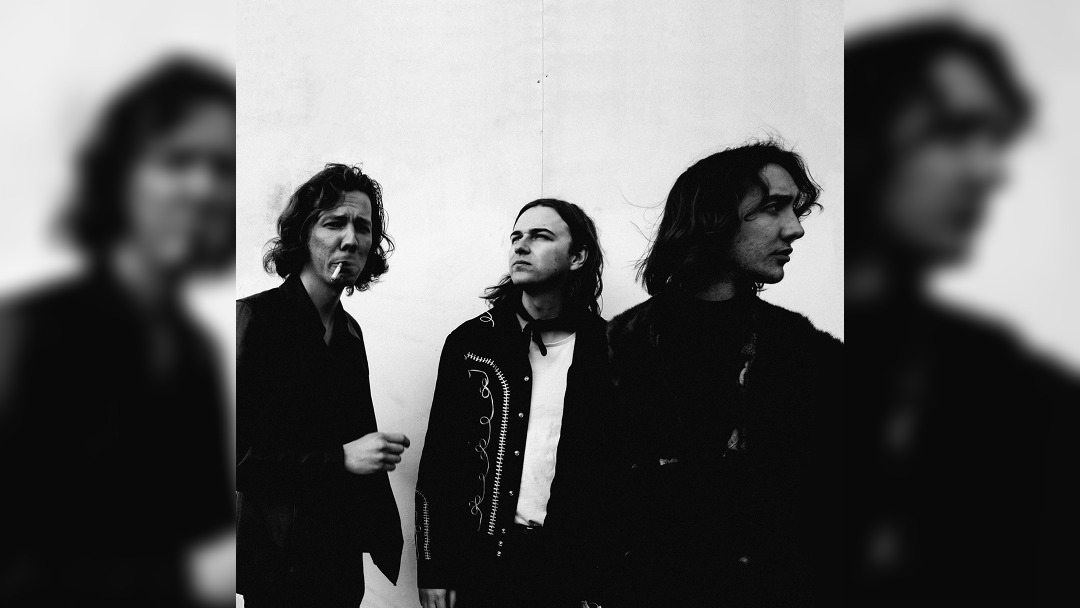 The Howlers have announced a nine date UK tour including a Manchester gig at YES in December.

The string of dates see the three piece opening at Portsmouth’s Edge of the Wedge with shows at London’s The Lexington and Leeds’ Oporto amongst the dates.

The announcement comes as The Howlers release their latest single I Don’t Love You All The Time along with an accompanying video.  Previous track Matador received strong critical acclaim and airplay from Jack Saunders, Sophie K and Huw Stephens.

I Don’t Love You All The Time is produced an mixed by Theo Verney and Tarek Musa, with mastering from Third Man Records.  Speaking about the inspirations or the track, frontman Adam Young explains he was inspired to write it after losing loved ones to Covid-19 last year.  “I Don’t Love You All Te Time is an ode to the trials and tribulations of love and loss in modern times”, he says, “an observation about understanding how to come to terms with falling out of love whilst at the same time longing to be loved in kind.”

When do The Howlers headline at Manchester’s YES?

The Howlers headline at YES Manchester on 1 December 2021.  The Manchester gig is one of nine dates they have announced: