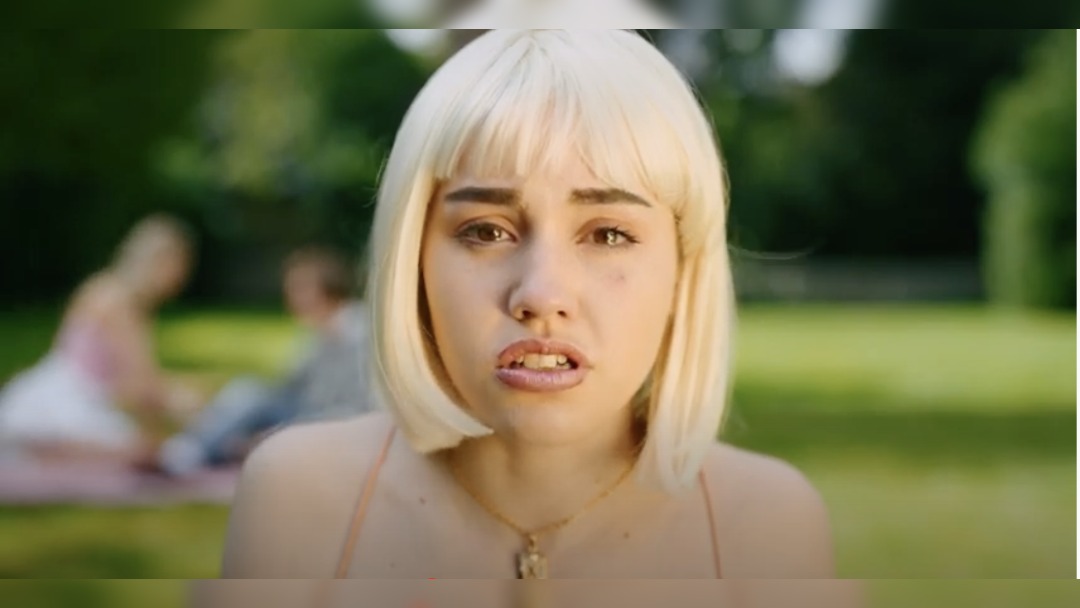 Katy For Kings has shared the official video for her latest single Impersonator which was released last week.

The track followed on from the success of her previous release City.

The video for Impersonator puts a humorous slant on the theme of heartache as she seeks to reinvent herself to look like her ex’s new girlfriends.  The video, directed by Pittshop Films, finds Katy For Kings toying with sporty blonde and rock chick looks but discovering that she needs to be her true self.

“Impersonator was written from the perspective of someone slowly realising that they aren’t welcome in their own relationship anymore, and that all along the other party was trying to change them anyway” Katy explains.

Katy For Kings draws on influences from Taylor Swift, Kacey Musgraves, Alessia Cara and John Mayer to produce a modern folk-pop confessional style.  The 20-year old has built a following on TikTok and seen her reimaginings of songs by Billie Eilish and Madison Beer pick up thousands of views.