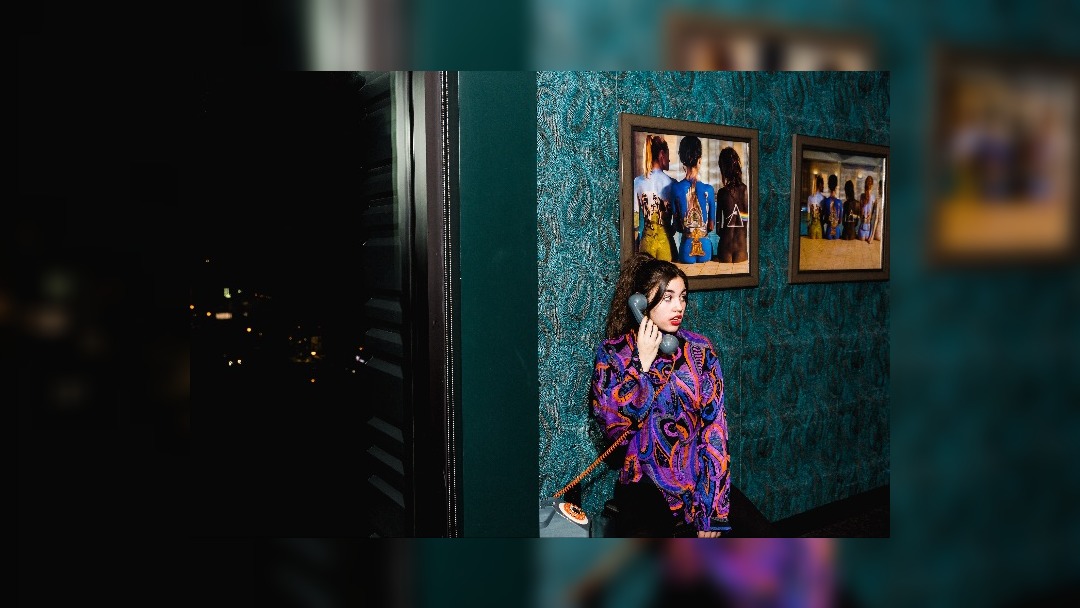 Katy For Kings is following up recent single City with her latest release Impersonator.

Impersonator sees Katy For Kings adding more pop elements in to the folk sound of City whilst the track looks at being in a relationship where you can’t be yourself.

“Impersonator was written from the perspective of someone slowly realising that they aren’t welcome in their own relationship anymore, and that all along the other party was trying to change them anyway” Katy explains.

Katy’s take on modern folk-pop echoes Taylor Swift, Kacey Musgraves or the more reflective moments of Alessia Cara, albeit viewed through the distinctly British personality of the rising Chelmsford-based artist. It’s therefore unsurprising that Taylor proved to be an early inspiration, when a 14-year-old Katy heard Hey Stephen and decided to teach herself guitar.

That was the impetus for Katy to become addicted to writing songs, with other key influences such as John Mayer, Lizzy McAlpine and Harry Styles feeding into her confessional style. That was the starting point for a journey which evolved very naturally, taking her from gigs in local pubs that she was too young to drink in, to the release of her debut EP Novelty and now two increasingly confident singles.