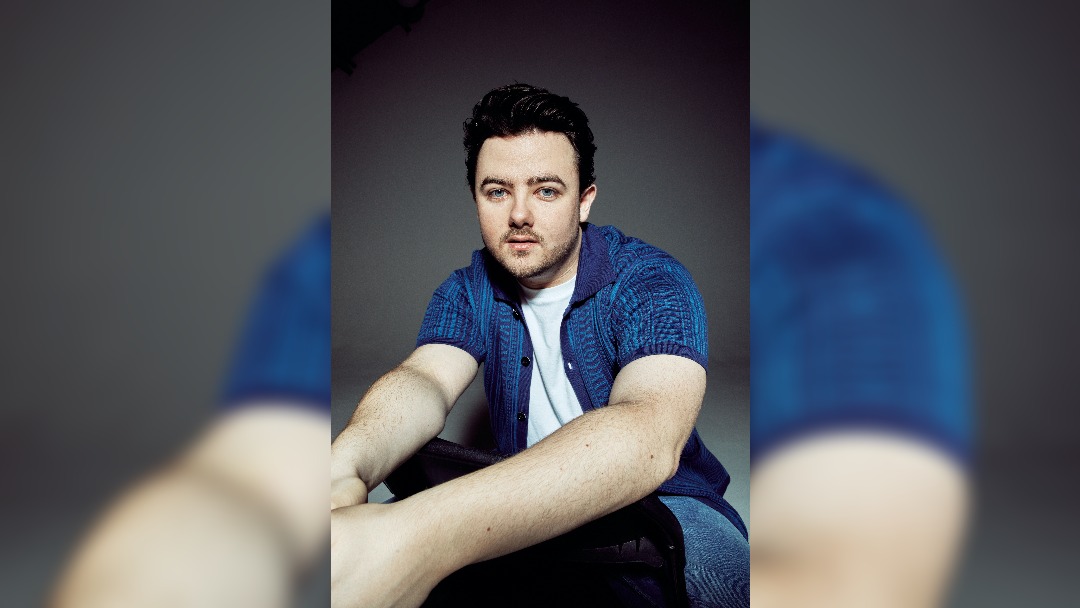 Declan J Donovan has released his new single Into The Fire, the following up to the ballad Before You Let Me Go.

The anthemic new track sees the Essex singer-songwriter taken on the issue of fighting to rebuild a relationship.  As he explains, “Into The Fire is a song about fighting to get someone back in your life again, and learning to love yourself in order to be there for that other person.”

From Harlow in Essex, Donovan’s breakthrough track was Fallen So Young, a song he uploaded to Soundcloud in 2017 that found millions of fans around the globe. Since then, he has continued to refine his songwriting and amassed a diehard fanbase over a series of singles.  His 2020 track Perfectly Imperfect became a viral hit across Instagram and Tiktok promoting body-positivity.  The song has over 97 million combined views and has racked up 35 million plays on Spotify.