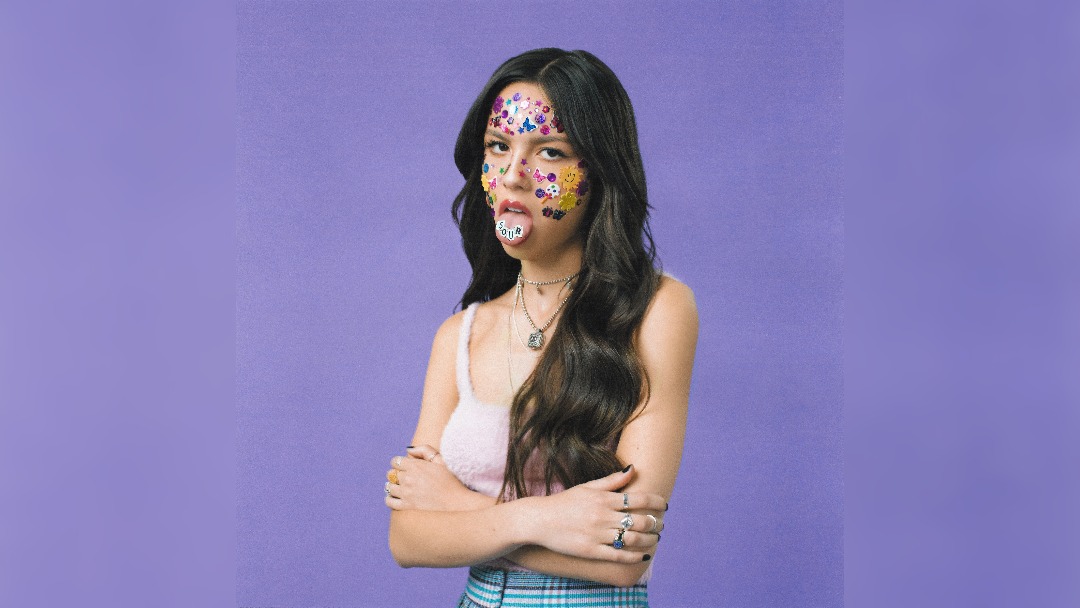 The hugely acclaimed singer/songwriter Olivia Rodrigo has released her debut album Sour as she builds on the success of breakthrough single Drivers Licence.

In what continues to be a huge year for the 18-year-old, Olivia Rodrigo has dropped Sour, following quickly on from latest single good 4 u which has already picked up more than 70 million audio streams and 40 million video streams.

Speaking about the putting the album together and tapping into heartache, Olivia Rodrigo explains, “There’s nothing like sitting at the piano in my bedroom and writing a really sad song.  It’s truly my favorite thing in the world; it’s so inspiring to see my music affect people and maybe help them to feel less alone too.

“I’m also fascinated by the idea of a relationship going sour—how a person you loved so much and told all your secrets to can become the person you can’t stand,” Rodrigo explains about the album’s title. “For me, the goal of all music is to take these complicated feelings and externalize them in a way that makes people feel seen.”

Sour has been entirely co-written by Rodrigo with the LA-based artist drawing on a range of pop, alt-pop and minimalism.