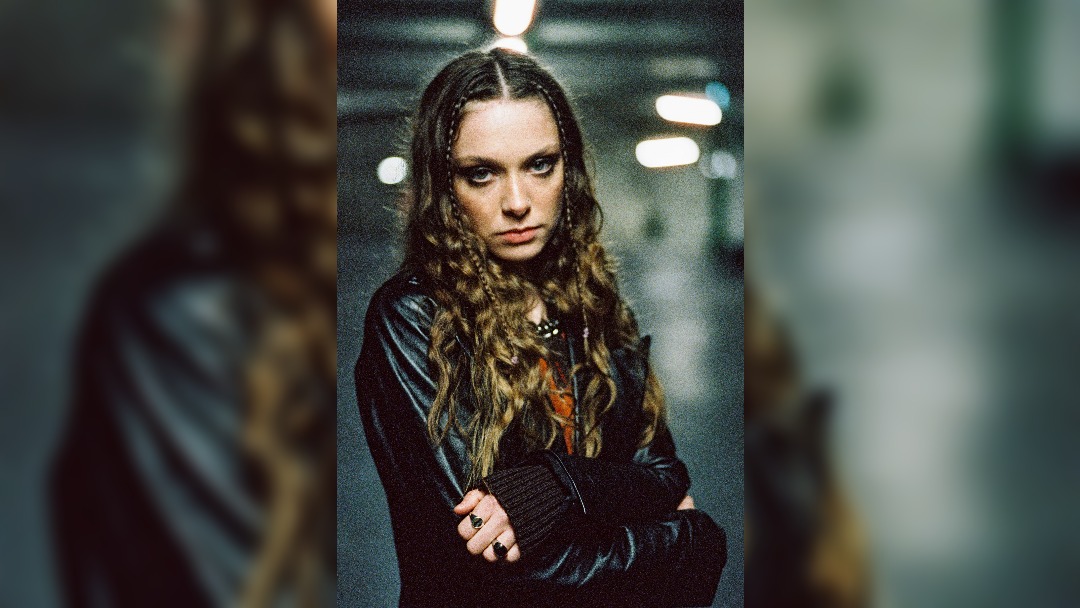 Holly Humberstone has announced a full UK tour after welling out her Manchester gig at YES following the release of her latest single The Walls Are Way Too Thin.

The track was picked as Annie Mac’s Hottest Record and Nick Grimshaw’s Tune Of The Week.

The Walls Are Way Too Thin marks a landmark single for Holly Humberstone, becoming her fastest growing streaming release so far.  The track features brooding, heavy production as it makes a slight detour from her previous releases.

Breaking through during the year that Covid changed the world has meant that Holly’s home environment has been even more intrinsic to the creative process. Her music videos and the short film On The Run all weave the story of her adolescence together and Easter eggs are scattered throughout.

Holly Humberstone is set to headline at YES Manchester as part of her 10 date UK and Ireland tour this Autumn.  She will also perform a series of festivals including Tramlines, Latitute, Y Not, Austine City Limits and Primavera.

When does Holly Humberstone headline at Manchester’s YES?