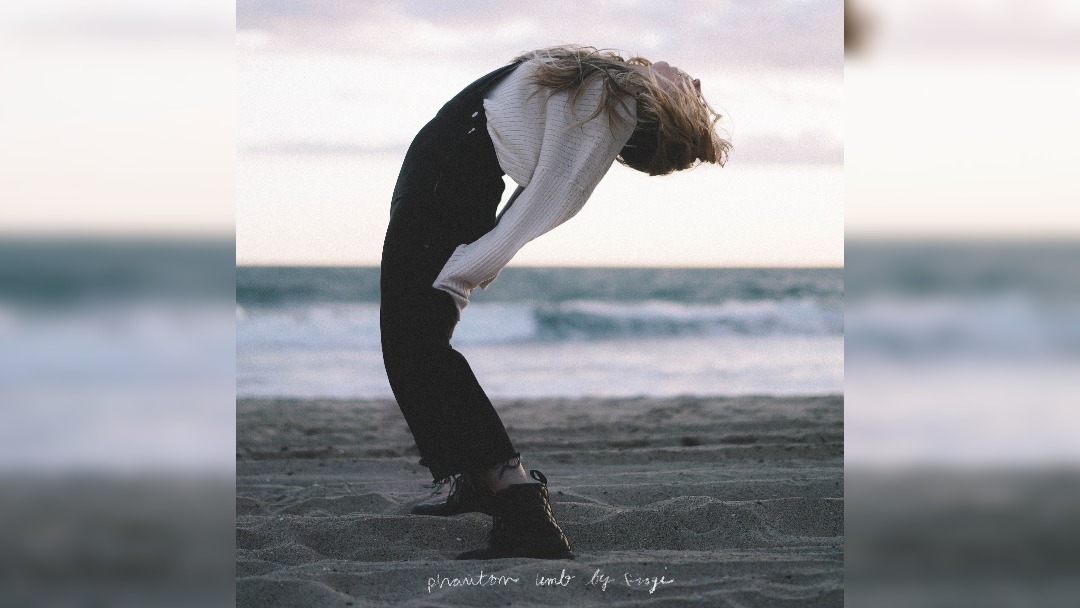 The track is her first through new label Apartment 22 after releasing everything previously independently.  It follows the success of her most recent and biggest streamed track Dylan.

Phantom Limb pulls through elements of pop, alt-pop, folk and experimentalism.  frogi wrote and produced the track with mixing and mastering from Jonas Karisson.

Speaking about the track, frogi said, “I like to travel in time when I write songs and visit different versions of myself.  This song is a visit from present me to a younger me. I look back at myself when I was a teenager and send her love. Her self esteem was pretty low, and her self worth was so based on a relationship that was doomed from the start. I find it healing to talk to my younger self and show her love she didn’t know back then. I think it pieces broken parts of my present self back together.”