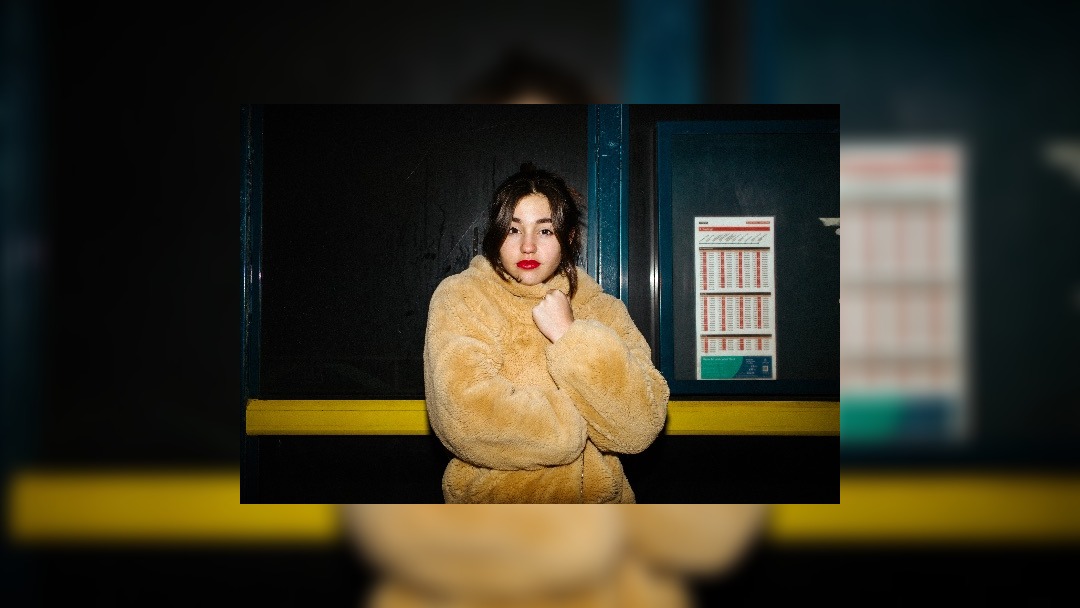 20-year-old Katy For Kings has been independently building a growing reputation, based on her emotive vocals and folk-pop songwriting.  Her reputation has been enhanced with support from BBC Introducing, a songwriting challenged hosted by Emily Canham and her YouTube covers of tracks by Billie Eilish, Madison Beer and The 1975.

Speaking about City, Katy explains, “City was written just after I turned 18.  It’s a song about heartbreak, but I also wanted to try to capture how overwhelming it can be to throw yourself into new experiences and process new emotions. It’s a mix of infatuation and nostalgic with a side of uncertainty.”

The track was then developed alongside producer John Fields who has worked with Miley Cyrus, Demi Lovato and P!nk.

Katy’s musical journey started when she picked up a guitar aged 14, teaching herself to play Taylor Swift’s Hey Stephen.  She soon started penning music, inspired by John Mayer, Kacey Musgraves and Harry Styles, leading to the release of her EP Novelty in 2020.