Manchester artists feature on charity single All Together Now 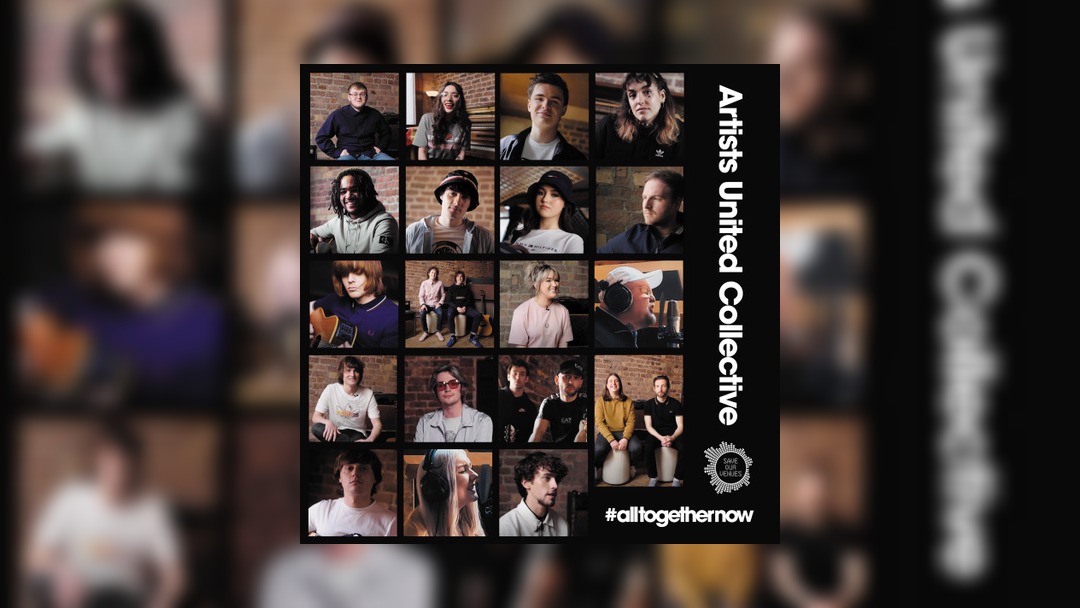 Manchester artists including The Lottery Winners and Cobain Jones have joined a string of collaborators from across the UK to release a cover of The Farm’s classic All Together Now.

The charity single has been recorded by artists including Zuzu, The Lathums, Red Rum Club, Rianne Downey, Megan Wyn and more.

With many music venues still at risk of closure, the Music Venues Trust launched the #saveourvenues campaign.  Now Artists United Collective have released the track to support the campaign.

All Together Now was originally released in November 1990, drawn from the Liverpool six-piece’s chart-topping album, Spartacus and reached No.4 in the UK Singles Chart. The new version, also featuring the first artist to hit the top of the UK Folk Chart and Liverpool storyteller, Jamie Webster alongside indie rabble-rousers Rats, The Royston Club and Shambolics, was specially recorded at a time of rising optimism that the nation’s live music venues could be open and on their way to recovery by autumn 2021. Each artist has pledged their time and energies to raise money for the survival of an industry that has given them their voices.

The Artists United Collective Project was initiated and produced by a partnership of fashion brand and music event sponsors, Scott’s Menswear, promoters This Feeling, Liverpool-based label and management company, Modern Sky UK and Rich Turvey of Parr Street Studios, Liverpool who took up duties behind the mixing desk.

Dave Pichilingi, CEO of Modern Sky UK, explained, “We’ve so much music talent around the UK and, simply, they will have nowhere to grow if we lose live venues. It’s a battle that we’re very much in together, so recording a new version of ‘All Together Now’ with some of the artists that have come through, and still love playing our at-risk venues made perfect sense. This summer brings hope in music, football, vaccines, festivals and sunshine and this anthem fits that sense of optimism.”

The track has been released digitally via Modern Sky UK with all profits going direct to the Music Venues Trust.