Monjola and Aby Coulibaly collaborate on new track Where U At 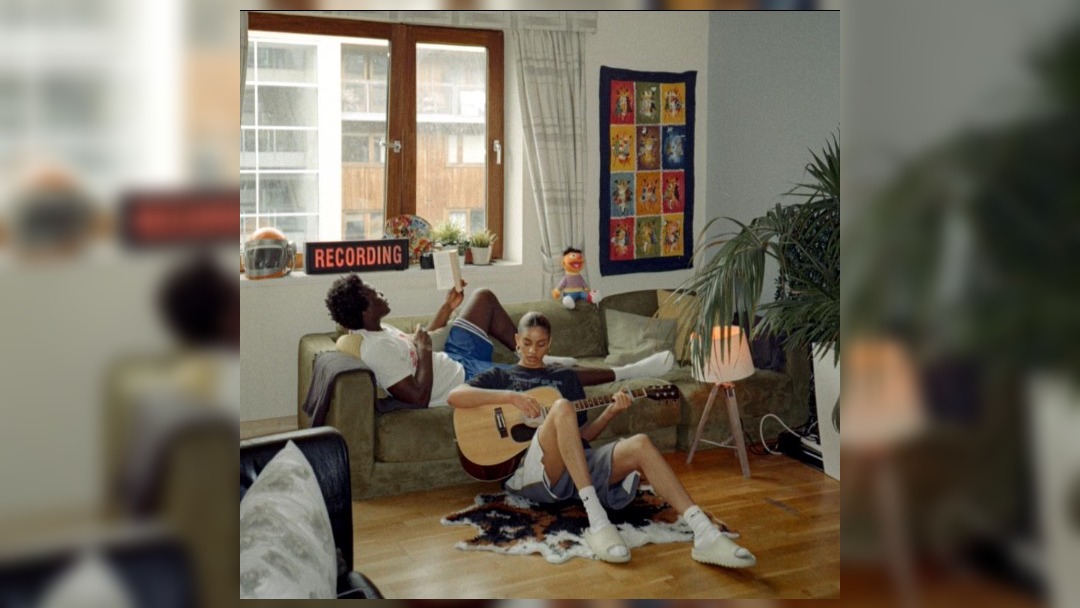 Monjola and Aby Coulibaly have teamed up to release the brand new collaboration Where u at which received its first play courtesy of Jamz Supernova at 1Xtra.

Where u at focuses on evolving friendships as adulthood, ambition, romances, jobs and new locations get in the way.

As Monjola explains, “Where u at is about how friendships change over time, myself, Aby and Moyo all related to this so much. Before we started writing this song Moyo got a text from one of his old friends that he hadn’t spoken to in such a long time. It just felt right to write about this topic. Everyone gets caught up with life and sometimes it’s hard to keep up with all your friends but no matter how long you go without seeing them or speaking to them, once you meet up it’s like you never stopped speaking.”

Meanwhile Aby Coulibaly adds, “Where u at is about reconnecting with a good friend after what feels like the longest time; & how everything just feels back to normal you’re back in touch. Moyo, MJ & I all felt the similar feelings in our friendship groups, so decided to write a song about it.”

The track is the third time the trio have collaborated – Aby and Monjola co-wrote her single ‘Maybe’ together, while Monjola also co-directed her ‘Taurus’ and ‘Long Nights’ videos. Meanwhile, Moyo has produced tracks for both Monjola and Aby.  The track is also released on the three friends’ own Chamomile Records label.