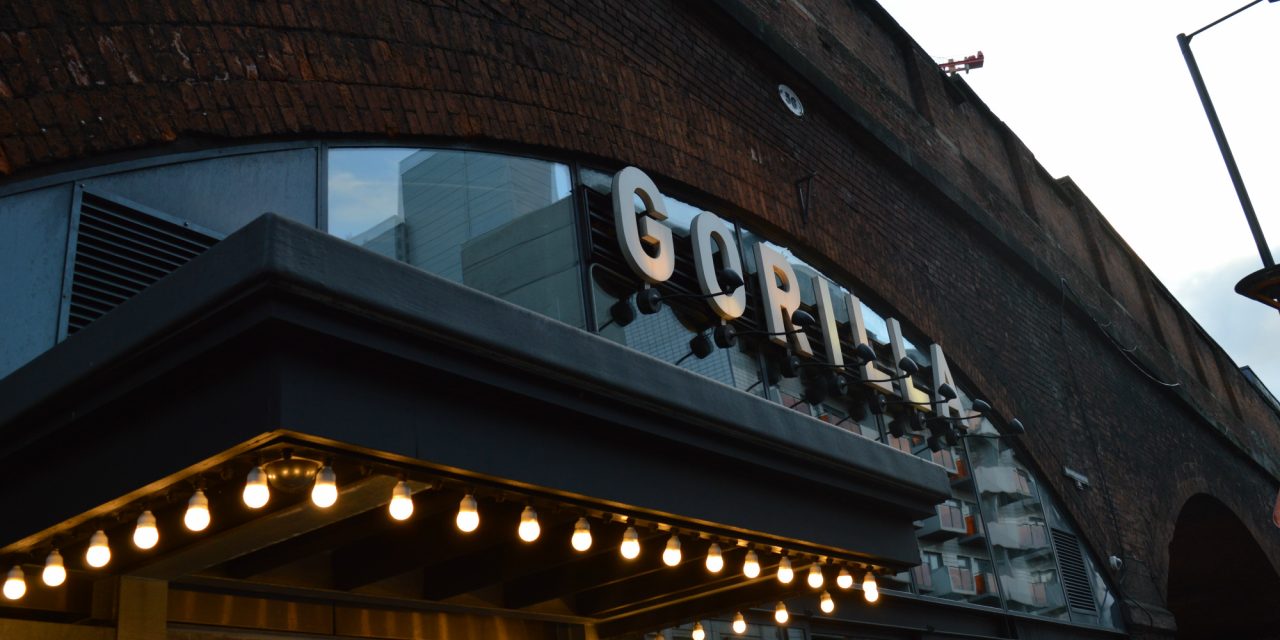 After warning of the loss of up to 90% of grassroots music venues, 560 of Music Venue Trust’s members have signed an open letter to the Government highlighting the need for a financial support package.

The letter has been signed by Manchester venues including:

Band on the Wall

The Rose and Monkey

The Star and Garter

The open letter urges the Government to put in place an immediate £50 million financial support package and a reduction of VAT on future ticket sales.

“We are the owners and operators of the UK’s Grassroots Music Venues.

“Our sector delivers training, rehearsal spaces, recording opportunities and career development to thousands of young people and are essential to our communities. We do not just support the next generation of world beating artists. Grassroots Music Venues are where people come together, where they celebrate, where they socialise. Thousands of cultural professionals get their first taste of working in the creative industries in our venues, including many of those who go on to work in areas other than music. Grassroots Music Venues sit at the very heart of our creative nation.

“Last year there were more than 175,000 events in our venues that gave people the experiences they love and the artists the opportunities they need. Since 20 March there have been no events.

“This is because our sector has complied with the Public Health guidance. We did the right thing. We closed to protect our communities. We engaged with the government task force and we explored every option available to reopen safely and bring live music back. We understand that in order to protect the public, it should not be done until the health guidance changes and we also know that trying to do it is economic folly which would be financially ruinous; not just for us but for our entire sector.

“It is now time for the government to do the right thing. We are represented by Music Venue Trust, who have laid out a simple clear plan to the government of the support our sector needs to survive the next three months (July, August, September) and to recover in the future. It consists of just two steps.

“These measures are simple, quick, effective and would prevent the closure of hundreds of Grassroots Music Venues. They are the right thing to do.

“We are a dynamic, innovative, and inventive sector. We do not need permanent government intervention to exist. We are not asking to become a permanently subsidised drain on the public purse. We do not need the government to step in and tell us how to run our venues. We need government to take two simple steps and leave us to work out how to do the rest.

“We need you to do the right thing.”