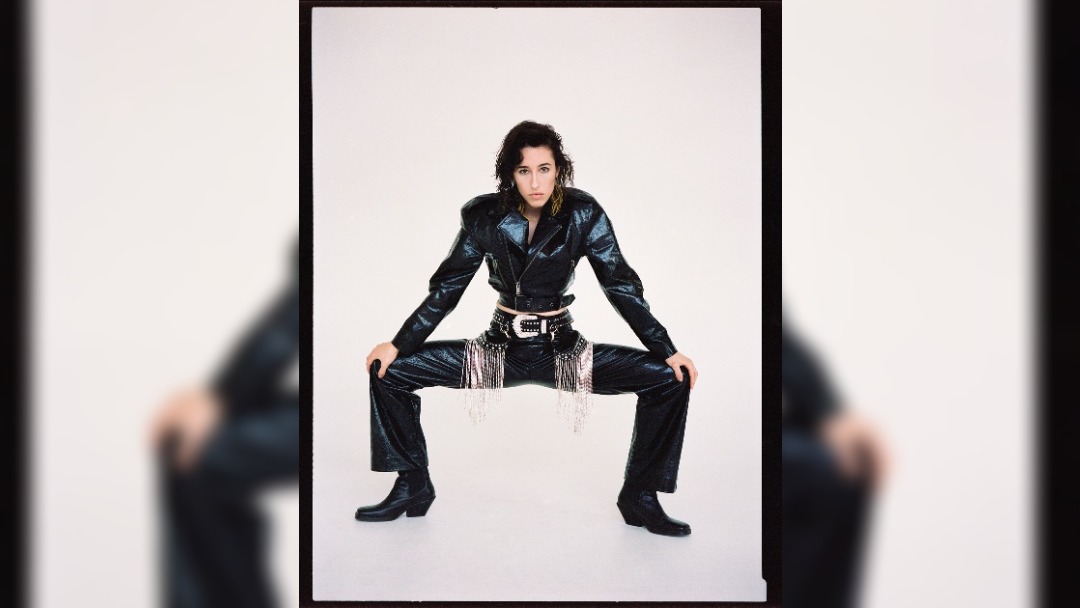 Danish star Drew Sycamore has shared her new single Jungle from her album Sycamore, which was released last week.

The release follows three consecutive number one singles on Danish radio and nominations for best new act and best live act at the Danish Music Awards.

After domestic success, Drew Sycamore is now aiming to make was globally with Jungle being her introduction to the UK.  It’s familiar territory for the half Welsh half Danish artist who previously lived in the UK for several years.

Jungle features nostalgic pop throwbacks accompanying a sense of yearning.  Speaking about the track Drew Sycamore explained, “I wrote Jungle last summer, where I found myself in a particularly melancholy mood.  I was in love and not in love at the same time, and everything felt so overwhelming. Life has a funny way of sorting itself out and the emotion that came out in ‘Jungle’ was this feeling of falling backwards off a cliff into the deep sea. I had to just float and surrender to things unfolding by themselves.”

The track is accompanied by a video directed by Andrew Landgaard based around a concept created by the duo.  In the video she is faced with a clone of herself, questioning her identity and self-worth.  “I loved the idea of creating a visual context of what self-love could look like” she added, “There are many different aspects to my personality, but accepting them for what they are rather than gagging them makes me feel like I’m moving forward. It’s about letting go of the past and making the most of what comes next.”