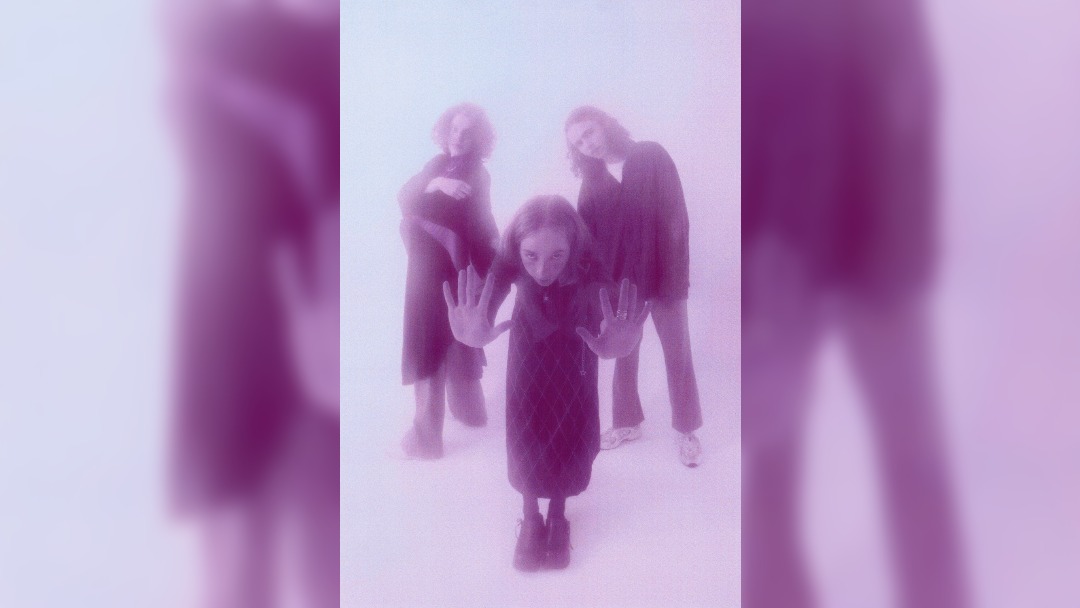 With their debut album out on 25 June, Drug Store Romeos have shared their new single Secret Plan.

Secret Plan is taken from the upcoming debut album The world within our bedrooms which is released through Fiction Records.

Speaking about the new single and it’s accompanying video, the band commented, “Secret Plan was written during the first lockdown when the only time I could write was between 2am-7am because I live with 12 very noisy people. It was partly inspired by the surrealist quote “bathed everyday reality in magic light”, and we wanted it to feel personal yet transportative.”

Debut album The world within our bedrooms was recorded with regular produced George Murphy at London’s Eastcote Studios.  The album marks an escape from the mundane, a testament to art, youth and adventure and a dissection of the changing mental states.  As they explain, “The album is a journey of emotions and colour schemes. A lot of bands have a consistent emotion across their whole album but we wanted to reflect the ever changing nature of someone’s mental state over a period of time. We always wanted to create our own world, and as a three we have this force field around us.”