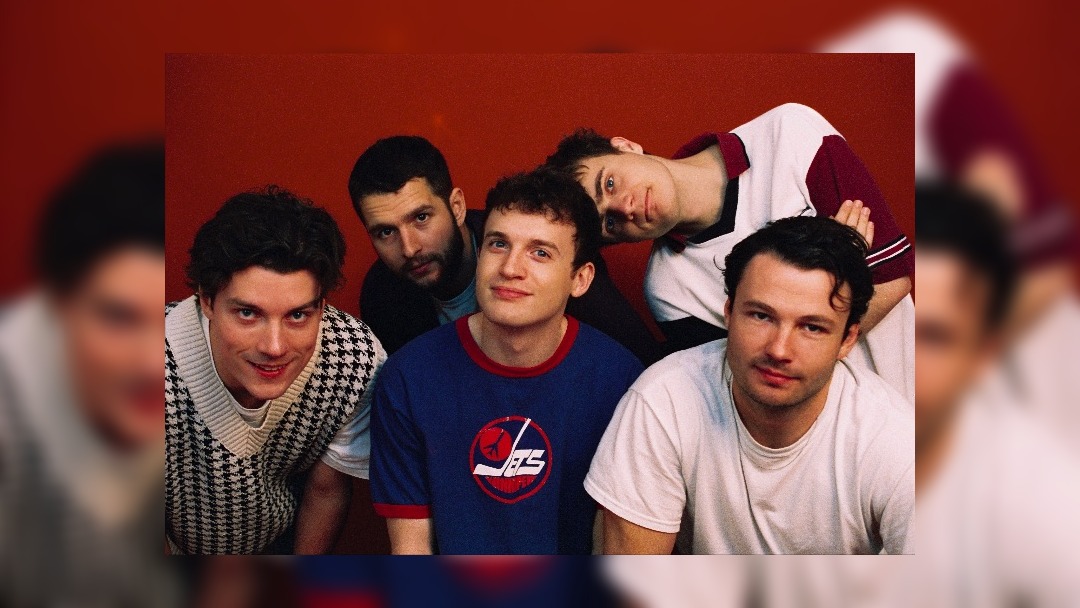 Junodream have released their new ‘Travel Guide’ mixtape alongside the single White Sunday.  The band will be heading to Manchester’s Gullivers later this year as part of a headline UK tour.

Travel Guide is Junodream’s most ambitious work to date as the band explore new ideas and sounds.  The mixtape is influenced by synth-pop through to punk and prog.  Junodream take us back to 2000 and the potential for a bright new future that was promised by the new millennium. The benefits of an increasingly digital world are countered by the claustrophobia of 24/7 rolling news and the constant demands of progressively more polarising social media. On a more personal level, it also looks at how perceptions change during the transition from childhood to adulthood, and the realisation that seemingly innocent events often had a darker undercurrent,

Speaking about Travel Guide Junodream explain, “Everything now feels charged with a doomsday atmosphere, like Y2K twenty years on. We wanted to capture that anxiety: climate change, advertising, destructive tourism and paranoia. it’s a soundtrack to the end of the world. We’re also at that point where childhood innocence has almost completely evaporated, so being a bit cynical with nostalgia is really revealing. There’s a darker layer you can never be aware of as a kid.”

When do Junodream headline at Manchester’s Gullivers?