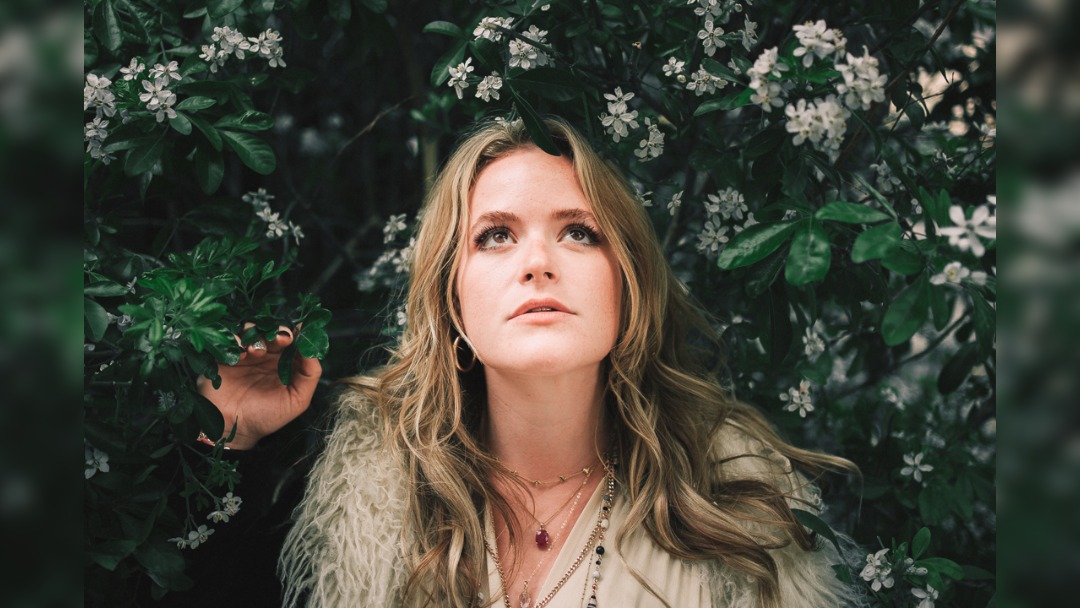 Swedish-American singer-songwriter Lexi Berg has shared hew new single Helpless To Help You.  The track follows on from the previous success of What If (which featuered in the Netflix hit Pieces of a Woman) and Into The Sea.

The latest track for Lexi Berg, who counts Anya Taylor-Joy, Bianca Jagger and Nicholas Pinnock amongst supporters, is more highly charged that her previous two singles.  The anthem takes on the familiar scenario of a situation which can’t be fixed.

“Helpless To Help You is about the frustration many of us have experienced, when not being able to help someone, we love,” says Lexi.  “It’s about accepting that although we can’t fix everything, we can still be there for them.”

“So many people have had such a difficult time during the pandemic. It’s never easy watching the people we love suffer. Sometimes all we want to do is offer solutions. Yet the answer is often just listening and showing up. That can be a lifeline.”

Helpless To Help You was written by Lexi Bergwith producer Jimmy Hogarth and Benjamin Francis-Leftwich.  The track is released alongside an official video directed by Drew Cox.

Lexi Berg will release her debut album Empire of One this summer.