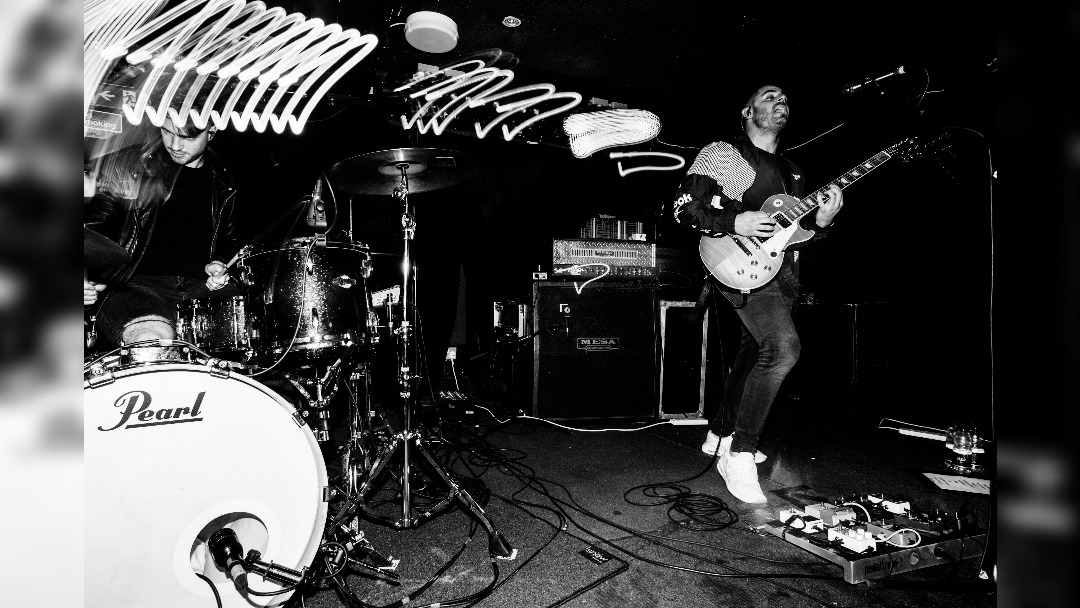 The Blue Stones have announced a run of UK and Ireland shows as part of their European tour for March and April 2022.  The nine date UK and Ireland leg of the tour includes a Manchester gig at Manchester Academy 3.

The alternative-rock duo will be making their first journey across the Atlantic since 2019’s sold out run.  “It’s been far too long since we’ve seen the stage,” says frontman Tarek Jafar, “We plan on hitting these European shows with every last drop of pent up energy we’ve had this year.”

News of the tour follows the release of their latest album Hidden Gems on 19 March.  The album saw The Blue Stones working with producer Paul Meany as they explored their approach to music.

When do The Blue Stones headline at Manchester Academy 3?

When do tickets go on sale for The Blue Stones’ UK and Ireland tour dates?