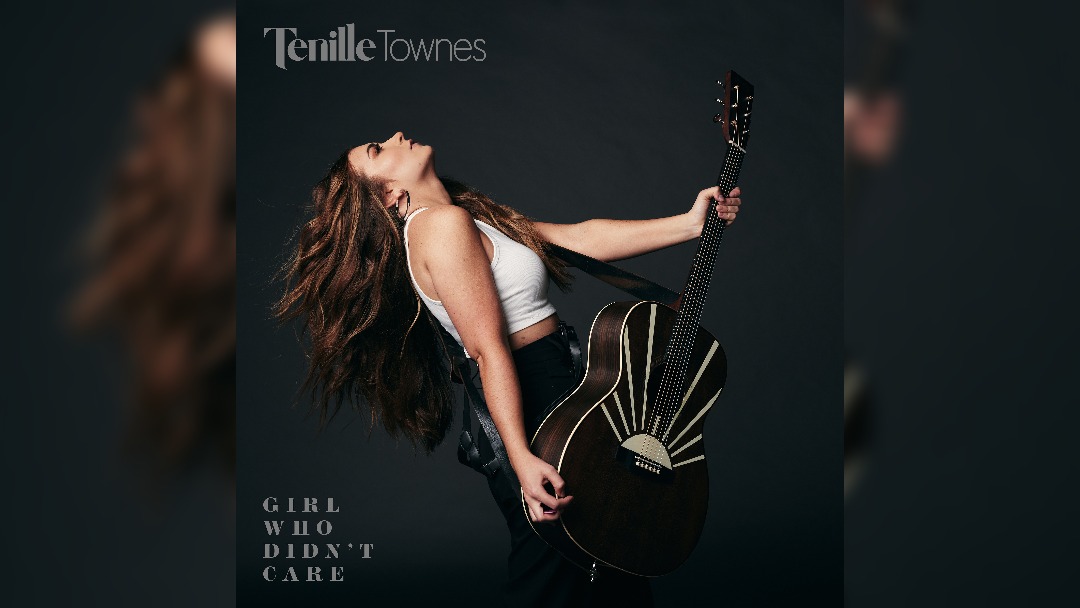 Tenille Townes will release her new track Girl Who Didn’t Care on 25 June via Columbia Nashville.  The song is released in partnership with RCA records and available for pre-save now.

Tenille Townes wrote Girl Who Didn’t Care with David Pramik and Steph Jones.  Speaking about the track she explains, “Something happens to all of us at some point in our lives when we start noticing the cracks. We start realizing that we care about what somebody else thinks. That we want to belong and be accepted, and we’re scared we won’t be.

“We start measuring our worth against everything else around us. Childhood innocence doesn’t just wait around. Once it’s gone, it’s gone. But the wonder? I think that’s always a part of us if we want to remember it.”

Girl Who Didn’t Care lands as Tenille Townes starts the next chapter of her career.  The single follows a year after the release of her debut album The Lemonade Stand which was recently awarded Country Album of the Year at the 50th Annual JUNO Awards.