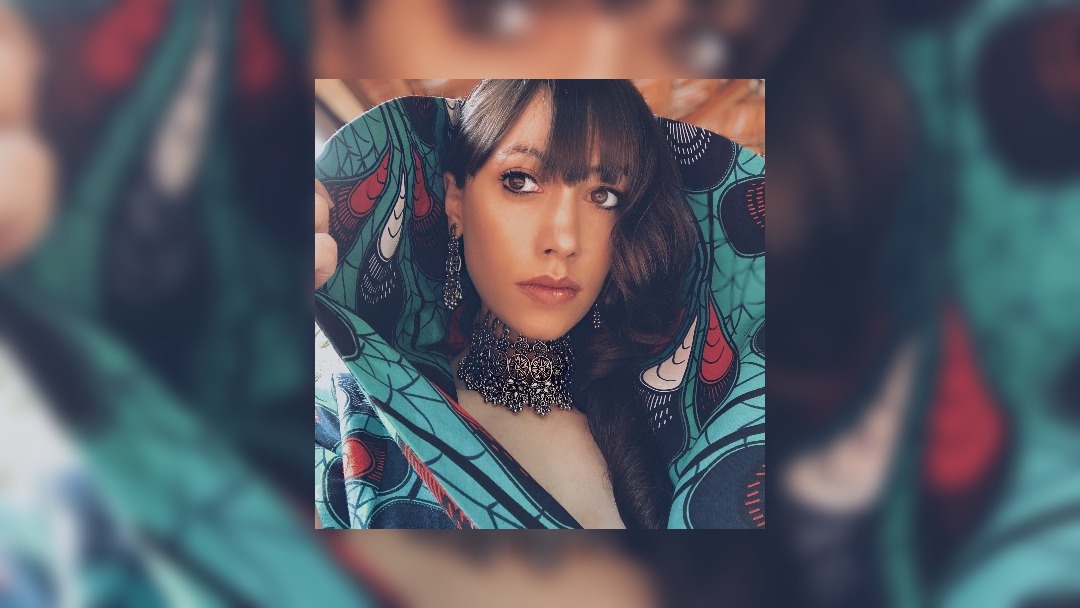 Segiri has shared the video to her new single Silence Speaks, the follow up to her hugely acclaimed previous track Undone.

Speaking about the track, Segiri said, “Silence Speaks brings silence to life and gives it form and personality. We’ve all been there, I think, unable or unwilling to communicate. You can feel lonely despite being with someone. Harsh words can hurt but sometimes silence can be more destructive. Saying nothing can say everything. And it can hurt.

“It was great working with Darion Leigh on the music video. The idea was to take silence – the very absence of sound and something that conjures up images of emptiness and make it into a force of itself.”

Silence Speaks is the latest release on Segiri’s own independent label D2D Records.  Segiri aka Serena Kern-Libera founded the boutique record label to provide support and mentorship for other young emerging female artists by providing a platform that puts artists at the centre of everything they do. D2D Records’ most recent release was C U Win by Pritt, a rising South London artist who unites the sounds of her Tamil heritage with modern R&B.