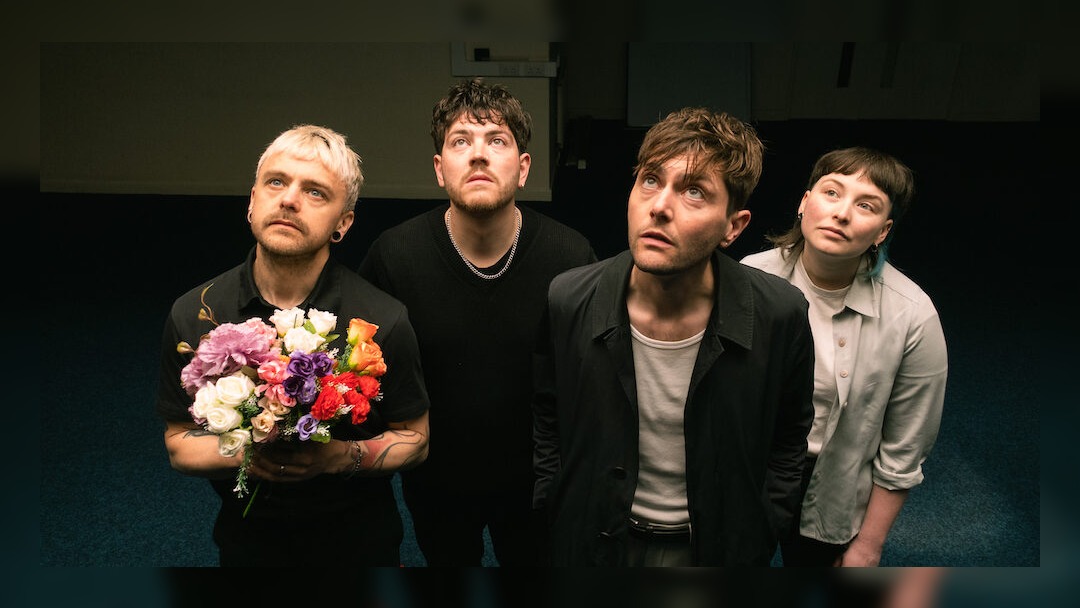 Life have shared their new single The Drug which features on upcoming album North East Coastal Town.  The band will perform at Manchester’s Deaf Institute in October.

The Drug follows the recent announcement of their third album North East Coastal Town which will be released on 19 August 2022.

The Drug is the third single to be unveiled, complete with punchy, biting vocals, dynamic guitar work and heavy hooks.  It is accompanied by a video directed by long-term collaborator Luke Hallett and drummer Stewart Baxter.  The video features various artists and friends from the creative community within Shirethorn House; a commune of artists who have taken residency in the derelict building in Hull’s city centre.

Speaking about the single, Life’s vocalist Mez Green said, “The Drug is a love song. I wrote the lyrics in the cold mountains of Italy before taking them into the room with the band. ”The Drug I needed has always been here, the drug I needed has always been near” is, for me, realising that loved ones and those that love you, no matter where you are, can always be present. I’d never really believed this before and whilst this purity is at the lyrical heart of the song musically the band decided to inject flecks of dance, pop, harmonics, and dirty pulses to give the song drive, repetition and jerk-ability.”

After releasing the album, Life will headline a UK tour in October.  The tour includes a Manchester gig at the Deaf Institute.

When do Life headline at Manchester’s Deaf Institute?