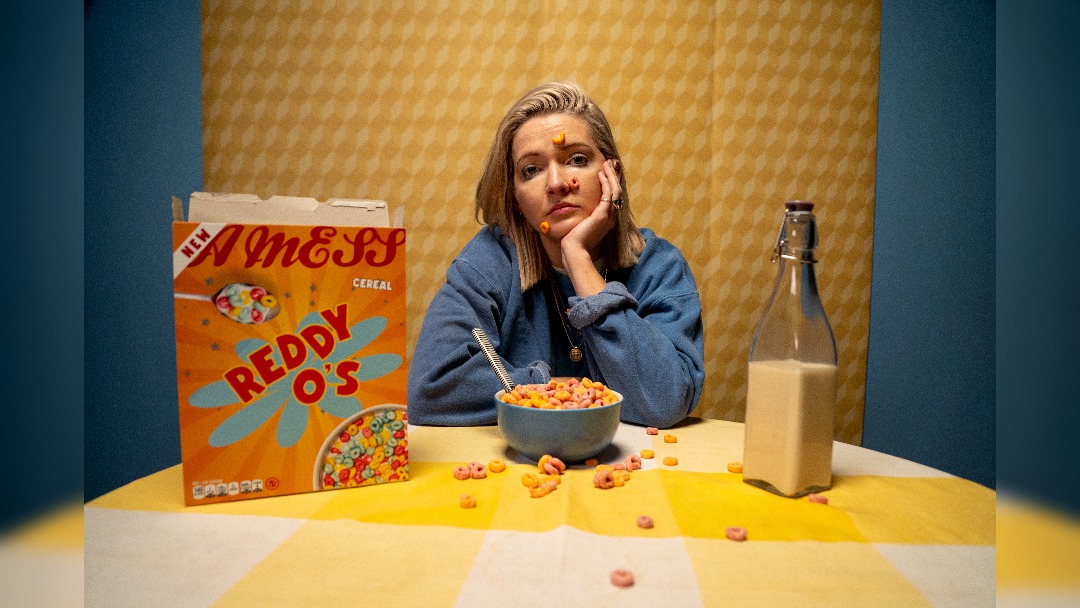 Ailbhe Reddy has shared her new single A Mess, the follow-up to April’s Inhaling, as she looks to abandon bad habits.

The track finds Ailbhe Reddy looking for freedom in the midst of fuzzed-up indie-rock and hollers.  The track is an escape from the trappings of bad habits and repetitive behaviour.

As she explains, “A Mess is about not feeling good enough in a relationship and examining old patterns and habits. It’s about feeling fed up of going around in circles, while focusing on a throw away comment that ‘no wonder it was such a mess’.”

A Mess is accompanied by a video from Irish production company CLTV.  “The video was directed by Georgia Kelly of CLTV,” says Ailbhe. “I wanted to keep the playfulness of the music alive in the video and make sure it was tongue and cheek rather than very serious. Georgia came up with a few scenarios that were funny representations of feeling ‘not good enough’ and giving up.”

Ailbhe Reddy is set to perform at festivals over the summer including Visions Festival (London), Latitude (Suffolk) and All Together Now (Waterford).