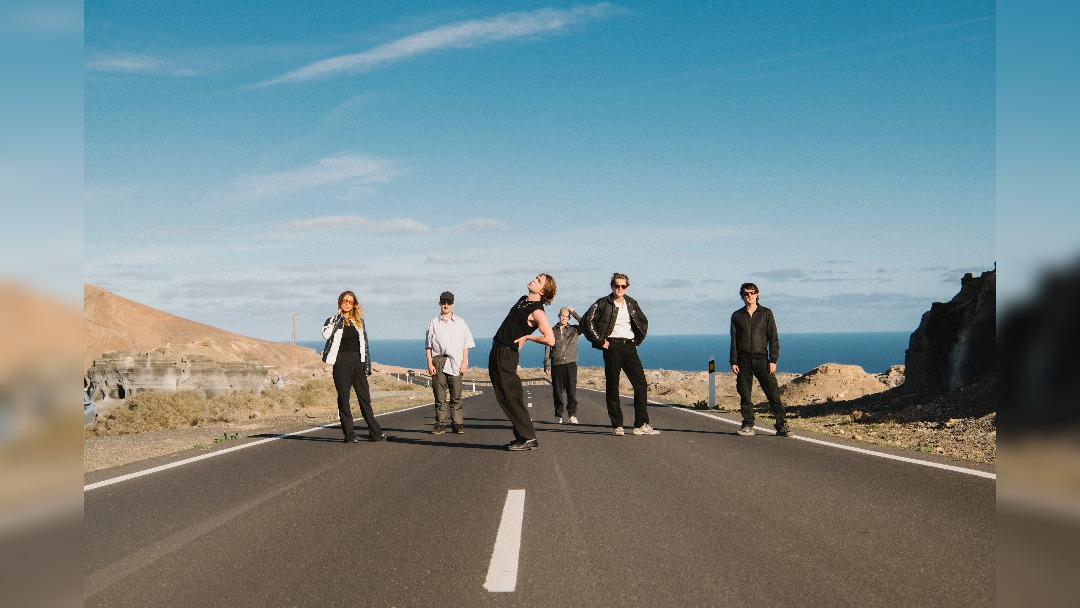 The band have announced a run of 17 shows across the US, before returning to the UK for an 11-date headline tour of the UK and Ireland.

Sports Team’s new album Gulp! is due for release this summer and available now for pre-order.  The album follows Sports Team’s 2020 Mercury Prize nominated debut album Deep Down Happy, which charted at number 2 in the official charts.  The album also achieved the biggest vinyl sales for a debut British artist in 2020.  Formed in 2016, the band released two EPs Winter Nets and Keep Walking! before sharing their debut album Deep Down Happy in June 2020.

Sports Team will perform at Glastonbury Festival later this month and then at Castlefield Bowl, Manchester, on 1 July.

When do Sports Team headline at Manchester Academy?

When do tickets go on sale for Sports Team’s UK and Ireland tour?

Tickets for Sports Team’s UK and Ireland tour go on sale on 17 June 2022.  A pre-sale opens at 10am on Wednesday 15 June for fans who pre-order Sports Team’s new album Gulp! via their official website.