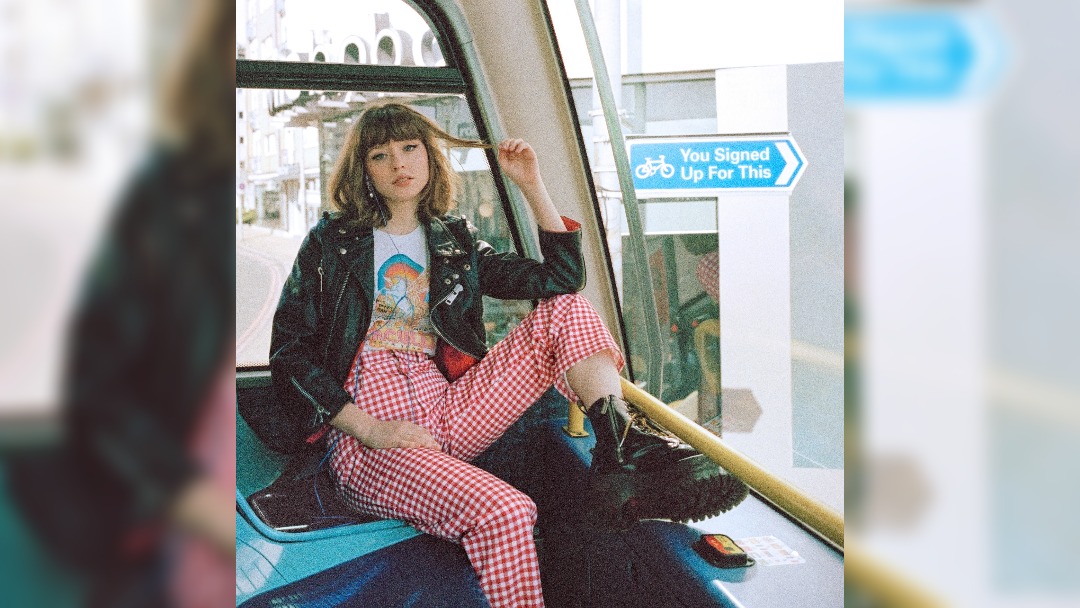 Maisie Peters will support Ed Sheeran at his four Manchester Etihad Stadium gigs following the success of her debut album.

Maisie Peters’ debut album You Signed Up For This hit the number last year on Sheeran’s Gingerbread Man Records.  The album was supported by a UK tour including a Manchester gig at Gorilla.  Since then she has enjoyed a sold-out US headline tour.

You Signed Up For This features Maisie Peters’ singles Psycho and John Hughes Movie which hit the number 1 spot on the iTunes chart on the weekend of release.

Speaking about heading out on tour and performing at four Manchester gigs, Maisie Peters said, “It’s a dream to get to support Ed on this tour. Playing venues like these with an artist like Ed is something beyond the realm of anything I ever thought possible, and I’m so excited to be going out on tour with him this summer.”