Steve Forbert headed to Manchester’s Band on the Wall 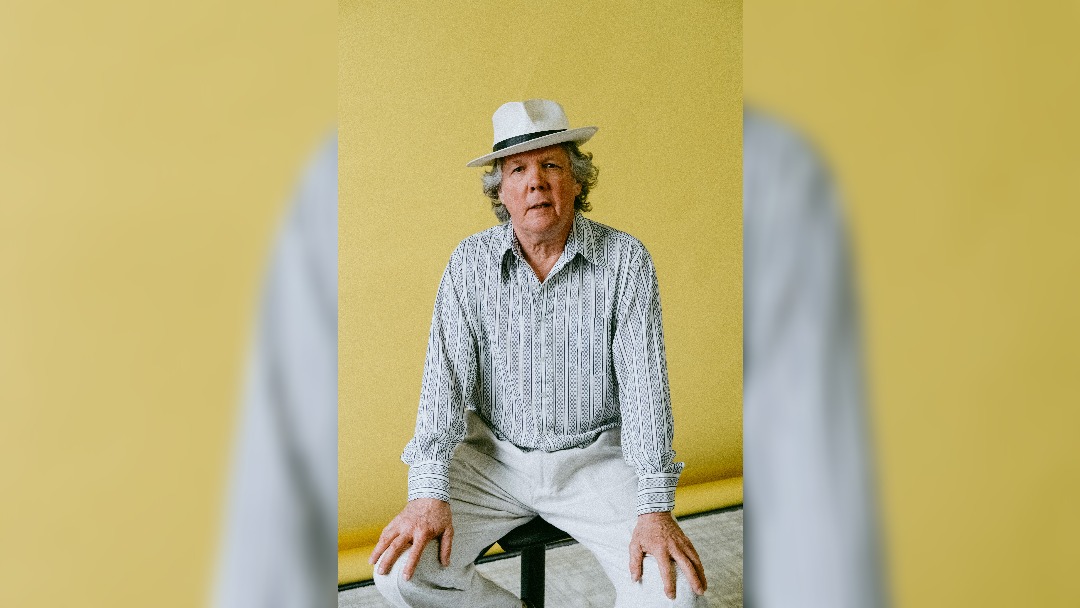 The torchbearer of his genre, Steve Forbert has spent four decades leading the genre’s mix of folk, roots-rock and storytelling.  He has navigated a career which has brought him gold records, Grammy nominations and countless gigs at legendary venues.

Latest album Moving Through America was released in May and previewed by lead single Living The Dream.  The track follows the rush of a man recently released from jail and now living the dream.

Moving Through America is filled with character portraits, insights and the tale of modern-day American life.  He offers glimpses into the everyday lives of his characters: a dog running from the sky’s thunderclaps; a Houston man preparing to take his girlfriend out for fried oysters; a road-tripping motorist steadily making his way across the Midwest. Forbert inhabits each character, turning their storylines into first-person narratives that blur the lines between subject and scribe.

Whilst constantly revolving, Forbert remains true to his roots and genre.  “I’m not trying to refine or reimagine what I do,” he explains, “This is a continuation. I’m telling new stories, but my focus has always been the same. It’s always been about the songs.” He remains steadfast in his approach and sound.  Thinking back to how it all started, he recalls, “I was a fan of the Byrds and The Rolling Stones, but I also loved the singer/songwriters from that era. Country music, too. Gram Parsons was a real touchstone for me, and there wasn’t a name yet that could encompass all those sounds. I wanted to keep that sound alive with my own music, and I didn’t care that this was the late 1970s in New York City. I watched pop music go through a lot of changes, particularly in the eighties, but it never made me want to change what I was doing. I was making music that sounded like the way I felt.”

When does Steve Forbert headline at Manchester’s Band on the Wall?

Steve Forbert headlines at Band on the Wall, Manchester, on 15 June 2022.