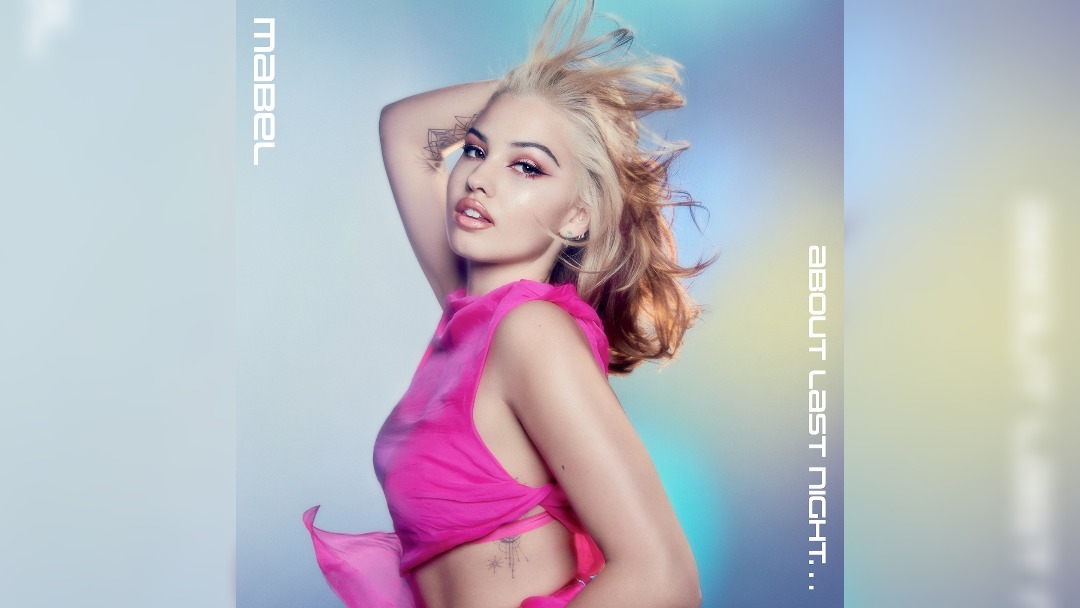 Mabel has announced the release of her new album About Last Night … for 15 July via Polydor Records.

News of About Last Night … comes ahead of a string of festival performances over the summer for Mabel including Radio 1’s Big Weekend.  She will celebrate the album release with a special headline show at London’s Somerset House on 17 July.

In Pictures: Mabel at Victoria Warehouse

Conceived by Mabel as the world went into lockdown – and completed as life started to return to normal – About Last Night… promises a vivid and hyperreal journey from the anticipated beginnings to the messy end of the best night out that never was.  Each track set to detail the minutiae– getting ready to go out; feeling invincible; clocking an ex; crying in the bathroom; stumbling home – and transforming the normality into the magical.

Early on in the process, Mabel began to assemble a collective of creatively aligned collaborators including friends and frequent songwriting partners Raye, MNEK, Kamille and Jax Jones. Impressed by his work with childhood hero Robyn on Impact, Mabel also teamed up with new faces like SG Lewis, before completing the project between lockdowns in the US with collaborators  Stargate, Tommy Brown, Jozzy and Aldae.