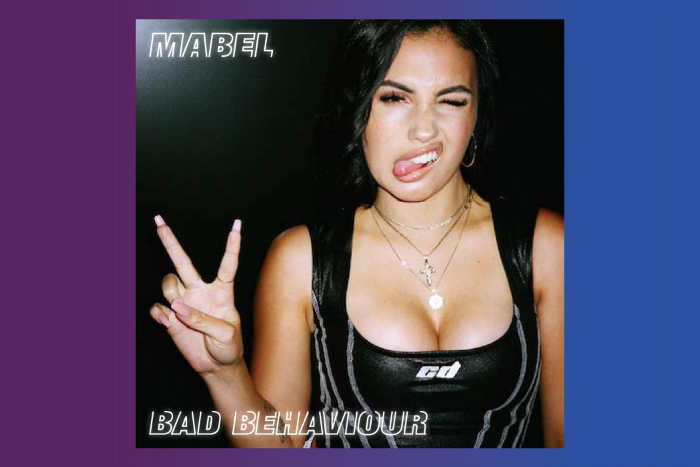 After announcing a Manchester Academy gig, Mabel has now unveiled the latest release, Bad Behaviour, from her upcoming debut album.

Mable’s debut album High Expectations will be released on 2 August via Polydor Records.  The album features Bad Behaviour alongside other hits including Don’t Call Me Up and Mad Love.

Bad Behaviour is a stark reminder of the journey Mabel has undertaken to live out her wildest pop-star-dreams (but in thoroughly modern, warts-and-all style). Indeed, High Expectations is an album – and a state-of-mind, in many ways – that she has worked towards her whole life (even getting the title tattooed phonetically on her neck when she first thought of it two years ago, knowing firmly that it would never change). Still aged just 23 years old, the already-twice-Brit-nominated artist has written with startling candour on young love, identity, girl power, and mental health – topics which are taken to greater heights on her debut album. And on that road to ‘High Expectations’, Mabel’s music has become a soundtrack – for her impassioned young female fanbase, but also for herself – on how to turn those vulnerabilities into your advantages.

When do tickets for Mabel’s High Expectations tour go on sale?

Tickets for Mabel’s High Expectations headline tour go on sale at 10am on Friday 26 July 2019.