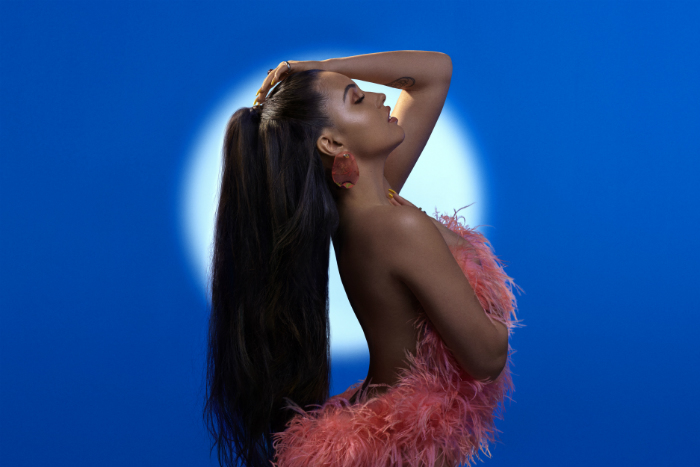 Mabel has announced an 11 date tour of the UK and Ireland including a Manchester gig at Manchester Academy in February 2019.

The High Expectations Tour will open in Dublin, before a string of UK dates and then a run of shows across Europe.

The announcement follows last weekend’s performances at Glasgow’s TRNSMT Festival and an appearance at the British Grand Prix.

With a host of festivals, her intimate Mad Love shows and a huge run of dates with Khalid for the autumn already confirmed, the High Expectations tour will be the next chance for her UK and European fans to witness Mabel in action and hear material from her upcoming debut album.

When do tickets for Mabel’s High Expectations tour go on sale?

Tickets for Mabel’s High Expectations headline tour go on sale at 10am on Friday 26 July 2019.