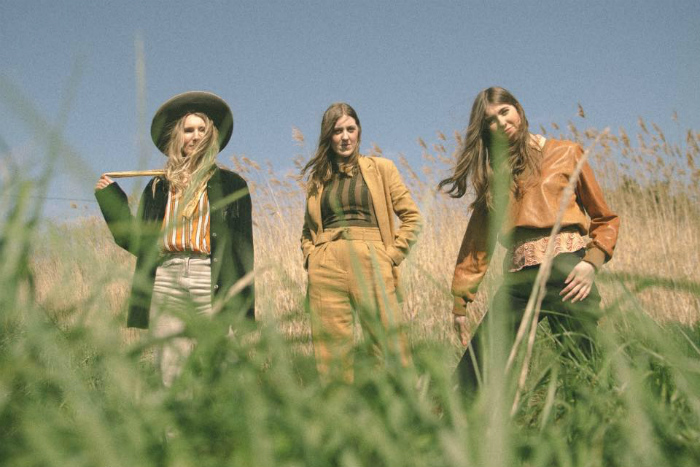 Wildwood Kin have shared their new single Beauty In Your Brokenness ahead of a UK tour including a Manchester gig at Manchester’s Night and Day.

The release follows a busy summer of festivals including a performance at Glastonbury.

Wildwood Kin previously announced the tour and released the single Never Alone.  They are set to release their self-titled sophomore album on 4 October.

The new single Beauty in Your Brokenness is an intimate acoustic lament that talks about self-acceptance. The track was inspired by the Japanese art of ‘Kintsugi’ – the idea of something becoming more beautiful for having been damaged or broken.

Beth explains,“Have you heard about kintsugi? It is a Japanese art where they take broken pottery and put it back together using lacquer, dusted with gold and silver powder, to make a unique piece of art with intricate patterns only the brokenness creates. It is a reminder that our imperfections, mishaps and tragedies shape us and make us who we are.”

“‘Beauty In Your Brokenness’ is a message for us, too,” Emillie continues. “We’re not natural performers. We all think we’re not good enough, or confident enough to do this. But then people come to us after shows and say they liked our most awkward and weird moments, so it seems the mishaps make us relatable. Being who you are is the best approach to life.”

When do Wildwood Kin headline at Manchester’s Night and Day?