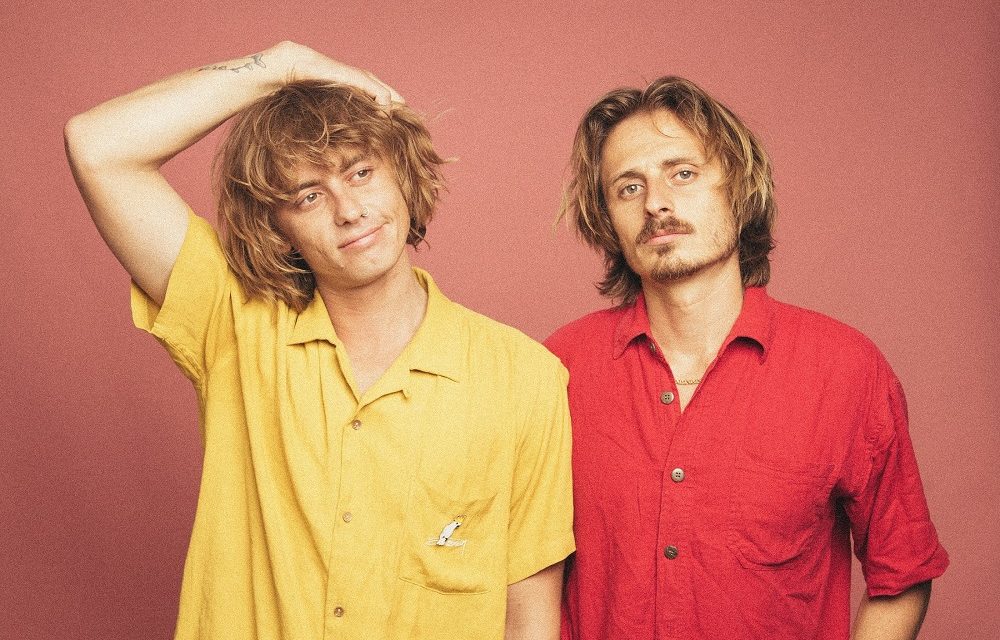 The tour marks their first trip to the UK and Europe following home tours with the likes of Tash Sultana, Ocean Alley and Primal Scream.

Hailing from Sydney, Lime Cordiale have already commanded legions of dedicated fans with their unique brand of indie pop. Over the recent Australian summer 15,000+ fans jammed into 42 sell-out shows across the country, with another 5,000+ fans at the bands own The Squeeze Festival in June 2019.

Lime Cordiale’s debut album Permanent Vacation was heavily featured on Spotify and Apple playlists.  And latest release Inappropriate Behaviour has been hugely successful, hitting the most played list at triple j, Australia’s national tastemaker station.  Inappropriate Behaviour was the strong follow up after the radio success of Money and Cheap Dirt.

Speaking about Inappropriate Behaviour, Lime Cordiale’s Oli commented, “The song feels really nostalgic to us.  Something that we would’ve listened to as teenagers in high school or at a house party. The horns in the chorus ended up giving it a bit of a ska feel and it’s something you want to blast out of your shitty Toyota car speakers in a beach carpark somewhere.”

When do Lime Cordiale headline at Manchester’s Night People?