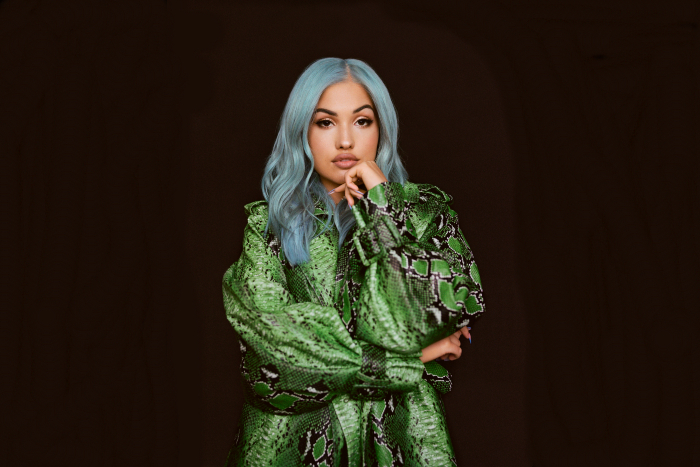 As more and more thoughts turn towards festivals, Mabel, who will be performing at Parklife, has released new single Boyfriend.

Mabel is also set to perform at a string of festivals over the summer including Parklife, Reading & Leeds, Primavera, Lovebox and Longitude.

Boyfriend is a call-to-arms for not needing a man on anything other than your own terms.  Co-written by Mabel and fellow-hitmakers Steve Mac and Camille Purcell (the trio worked together previously on Don’t Call Me Up and Mad Love), Boyfriend is Mabel’s first official solo single since debut album High Expectations, her smash collaboration with Tiesto (God Is A Dancer) and her alternative Christmas ballad, Loneliest Time Of The Year.

When does Mabel perform at Parklife in Manchester?