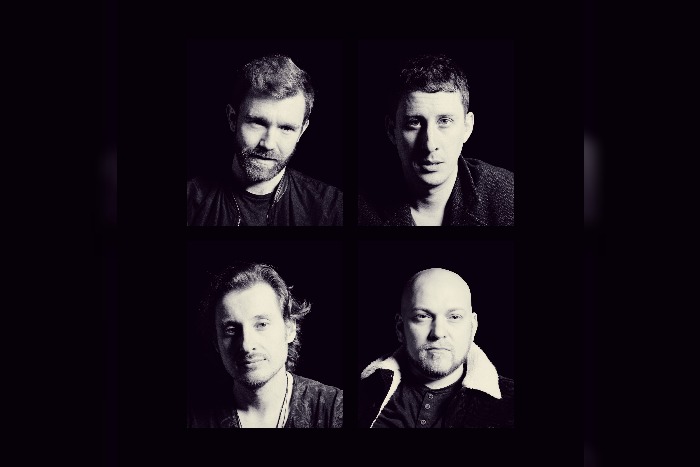 The Milk will headline at Manchester’s Night and Day as they take their April 2020 tour around the UK and return to Manchester.

The run of dates follows their release of their third album Cages.  The album shows The Milk in conversation with the world, looking at issues which are dividing society.

“We wanted to write an album that looked outside of the walls, to people, society and the environment – embracing real freedom in musical expression by utilising more complex rhythmic structures, extended harmony and dissonance to paint an original and authentic-sounding record” they explain.

Having released Favourite Worry, their critically acclaimed sophomore album and first for independent label Wah Wah 45s, in 2015, the band are able to trace the seeds of the latest LP back to their recording sessions with producer Paul Butler (Andrew Bird, Michael Kiwanuka, Nick Waterhouse) almost five years ago, blending elements of soul, funk and rock together to create their own unique sound, inspired by some of their favourite artists such as Bill Withers, Traffic and the Isley Brothers.

When do The Milk headline at Manchester’s Night and Day?

The Milk headline at Night and Day Manchester on 7 April 2020.