Daddy Long Legs to headline at Night and Day 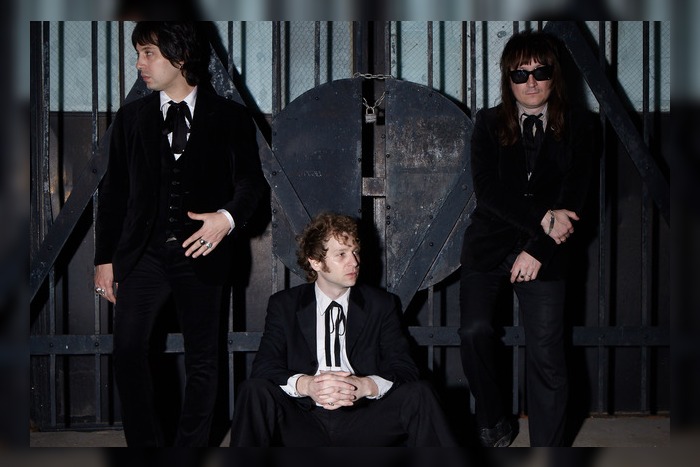 The trio will perform 16 UK and Ireland dates across January and February including London’s UK Americana Festival and Glagow’s Celtic Connections.  In addition their run of headline shows see them performing in Manchester, Bristol, London, Dublin and Belfast amongst other dates.

When do Daddy Long Legs headline at Manchester’s Night and Day?