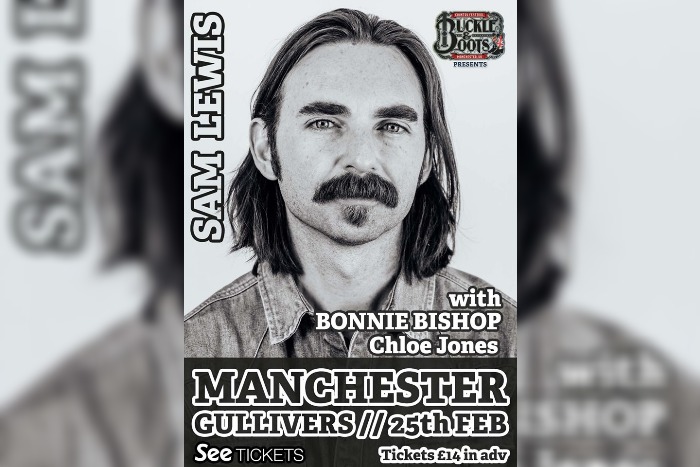 After spending a nomadic youth throughout the Southeast (USA), Sam Lewis began calling Nashville home in 2009. Since then he’s been joined on his journey by some of music’s most righteous and luminary figures. To date he has pressed the first few chapters in his career’s studio anthology with the release of his self-titled debut (2012), sophomore release Waiting On You (2015), and third studio release Loversity (2018), with all receiving critical acclaim.

The tremendous support which Loversity received manifested in a spot on Rolling Stone’s 10 New Artists to Watch list.

Sam Lewis has spent the best part of a decade touring the world, taking in solo shows, festivals, music cruises, clubs, theatres and the occasional living room.  In celebration of this he has also now released a solo acoustic live album, recorded at Southern Ground Studios in Nashville in front of a live audience in September 2019.  The album marks an intimate snapshot of Sam Lewis live.

When does Sam Lewis headline at Gullivers?

Sam Lewis headlines at Gullivers, Manchester, on Tuesday 25 February 2020.  Support comes from Bonnie Bishop and Chloe Jones.  The tour is presented by Buckle and Boots.