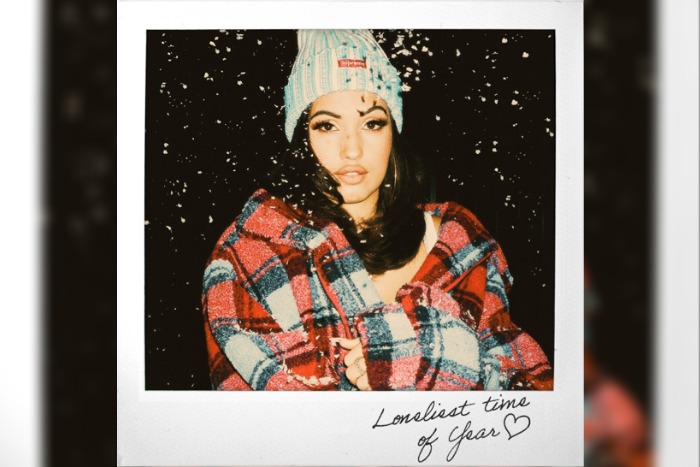 Mabel has released a surprise Christmas song, Loneliest Time Of Year, ahead of a UK tour including a Manchester gig in February.

The surprise track is available now on Polydor Records and caps off a huge year for the singer: Don’t Call Me Up is the biggest selling single of the year by a UK female artist (with Mad Love also in the annual top 10), having surpassed 1 million sales and seen her debut album; High Expectations, charted at number 3. Off the back of a European tour with Khalid and a show stopping performance at this year’s MTV EMAs (where she was up for 3 awards), Mabel’s collaboration with Tiësto – God Is A Dancer – is also still in the top 20, with her UK and European headline tour beginning at the end of January.

Loneliest Time Of The Year sees Mabel take a brutally honest look at Christmas, whilst merging R&B and gospel melodies with soulful vocals.