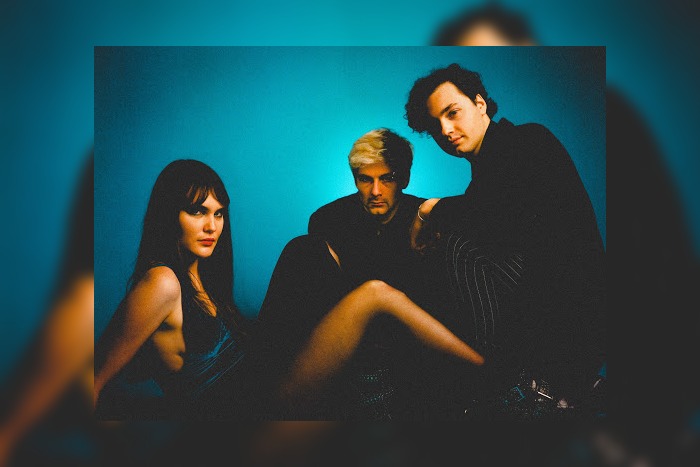 Calva Louise have today released new EP Interlude For The Borderline Unsettled ahead of a UK tour opening at Manchester’s YES.

The Manchester trio have also unveiled a lyric video for featured track and new single Adelante.  The track features grooves, thunderous percussion, guitar breaks and a sinister presence.  The track is inspired by unexpected moments which catch people out, preparing for being thrown in at the deep end.

Speaking about the track Jess Allanic explains, “Adelante means going forward in spite of everything that life brings us. What distresses us the most is feeling how each unexpected situation paralyzes us with fear. Maybe knowing that we are all going to die anyway makes us realise that what counts is what is happening right now and thus living in the present without the rush to reach the future. We think looking forward without ruminating the past, avoiding impatience and obsessing over attachments is maybe the only thing that keeps us in the present.”

Interlude For The Borderline Unsettled is released via Ditto Music and comes ahead of a four date UK tour opening at YES Manchester.

When do Calva Louise headline at YES Manchester?