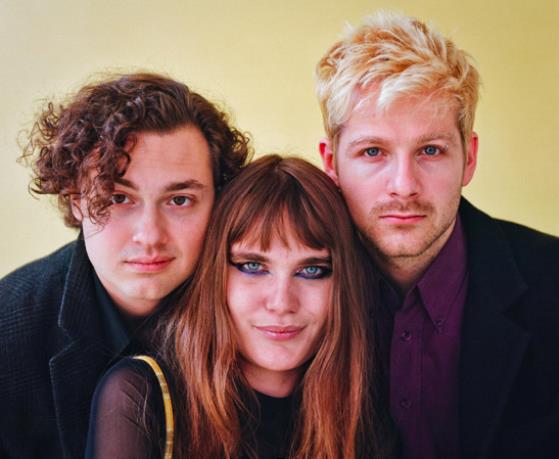 Calva Louise have revealed their new single Belicoso ahead of a Manchester gig at Band on the Wall.

Moving away from their indie sound, Calva Louise are pursuing a more alternative endeavour.  As Jess Allanic explains, “We can take ‘Belicoso’ with a touch of humour, because in Spanish it roughly translates to ‘Lairy’.  In the society we live in nowadays , we realise that our journey will always be challenging, and a mundane life can feel like a perpetual battle!  Sometimes trying to find peace can become overwhelming, and as everything that we bottle up inside needs a cathartic outlet, instead of taking it with indignation and frustration, we try to use that accumulated energy to stop fuelling a vicious cycle that never seems to end.”

Belicoso is produced and mixed by Tarek Musa and is the first single from Interlude For The Borderline Unsettled, released via Ditto Music.

When do Calva Louise perform at Band on the Wall?

Calva Louise perform at Band on the Wall, Manchester, on 6 September 2019.