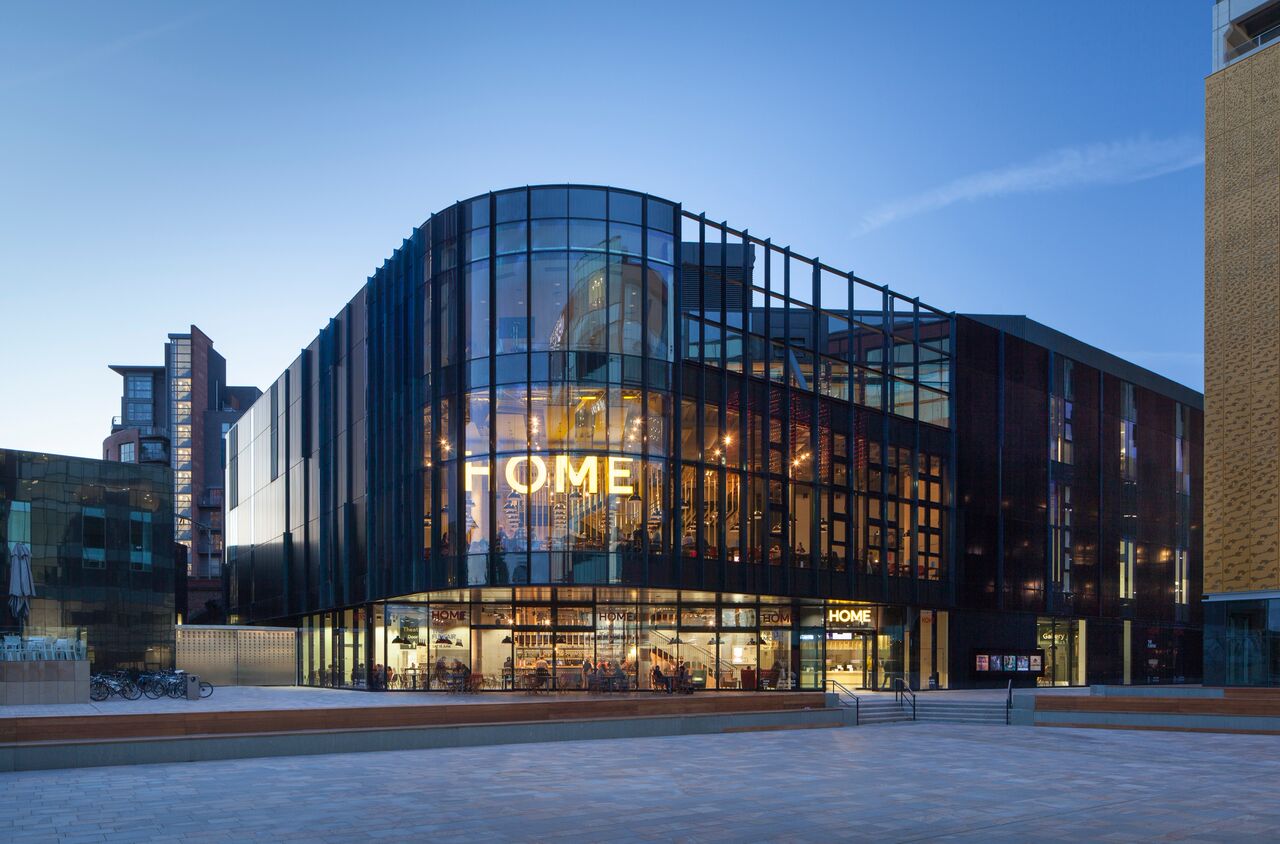 HOME Manchester will be hosting a series of events to tie in with Pride as the huge event takes over Manchester next weekend.

The events at HOME Manchester will run from 21 August through to September, including film screenings, poety and participation in the Pride parade.

HOME Manchester will be screening a series of films including Are You Proud? charting the history of the LGBTQ+ movement (Monday 26 August, 6.20pm); Before Stonewall, tracing the decade-by-decade history of homosexuality in America (Tuesday 27 August, 6.20pm); and Sea Without Shore, a Swedish film about a loving relationwhip between two women which is abduptly cut short (Wednesday 28 August, 8.40pm).

Pedro Almodovar’s new film Pain and Glory will open on Friday 23 August.  The film is a meditative exploration of an ageing film director reminiscing about his early years.  Also opening is The Shiny Shrimps (Friday 6 September) about a French Olympic swimming champion who as punishment for making a homophobic remark on live TV is forced to coach a gay water polo team.

HOME Manchester will also host Penguin Pride (Wednesday 21 August) featuring authors and poets Andrew McMillan whose new poetry collection Playtime explores the different ways we grow into our sexual selves and our adult identities; Manchester-born arts and culture writer Paul Flynn, whose Good As You: From Prejudice to Pride was praised as ‘one of the most important books about gay culture in recent times’ by The Quietus; Emma Morgan, whose debut novel A Love Story for Bewildered Girls has been described as ‘a story about women rescuing themselves and each other’ by Daisy Morgan, author of Daisy Buchanan, author of How to Be a Grown-Up; Kirsty Logan, a Glasgow-based author whose short story collection The Rental Heart and Other Fairytales features 20 tales of lust and loss, lascivious queens, paper men and island circuses, and was awarded the Polari First Book Prize; and roo, an LGBTQ+ writer from Yorkshire whose debut novel is told by a non-binary protagonist. The event is MC’d by writer and poet Toby Campion.

HOME Manchester are also set to participate in the Pride parade in Manchester on Saturday 24 August.  The culture venue has commissioned an artist to design their entry and have selected actor, puppeteer and theatre-maker Lane Paul Stewart to design their contribution.  Stewart has incorporated both Pride parade themes in to his proposal, To Equality and Beyond, which are Deep Space Pride and 50 years since the Stonewall Riots.