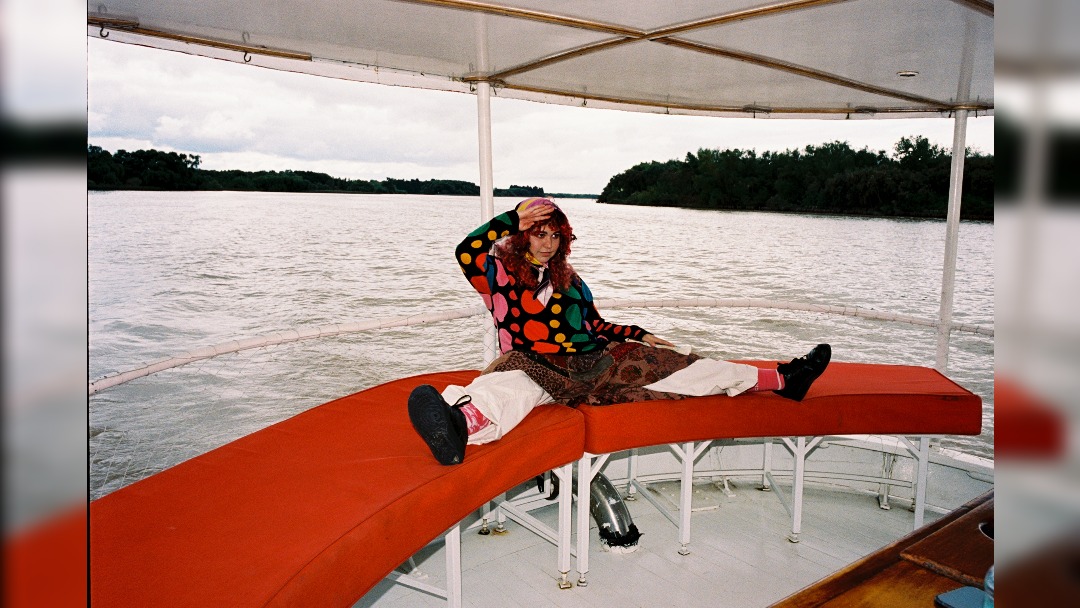 Remi Wolf has hit more than 1 billion streams ahead of her upcoming Manchester gig at Manchester Academy.

The milestone has also come after the genre-bending artist’s recently released lead single Michael from her upcoming deluxe version of Juno.  The new version of Juno is out on 3 June.

Michael sets a different tone to the original feel of Remi Wolf’s Juno album.  It explores a grungier feel, whilst embracing ballads.  The visuals follow an unhinged Wolf as a chase for love sends her on a downward spiral towards madness.  On the forthcoming deluxe album, Michael will be accompanied by three additional new tracks alongside several new takes on fan-favourite originals from Juno.

Speaking about the new release Michael, Remi Wolf said, “I wrote Michael with my friends Aaron Maine (known as the artist, Porches) and Jack DeMeo. It was me and Aaron’s first time working together, and we had both just gotten back from a wild trip to Miami, so that energy carried over into the session. We wrote 3 songs that day but Michael really stood out to us. When I was writing the song, I was just free-styling and letting words fall out. The meaning has come to me now after a couple months. The song paints a picture of a manic and obsessed woman who craves the high she gets from Michael’s attention and is willing to delve deep into an masochistic toxic pit to get it. I wanted the video to really paint a picture of this lady running around the city trying to find Michael. We filmed run and gun style in Argentina while I was on tour there, it was a bit of a whirlwind, which in the end added to the mania of the video.”

When does Remi Wolf headline at Manchester Academy?