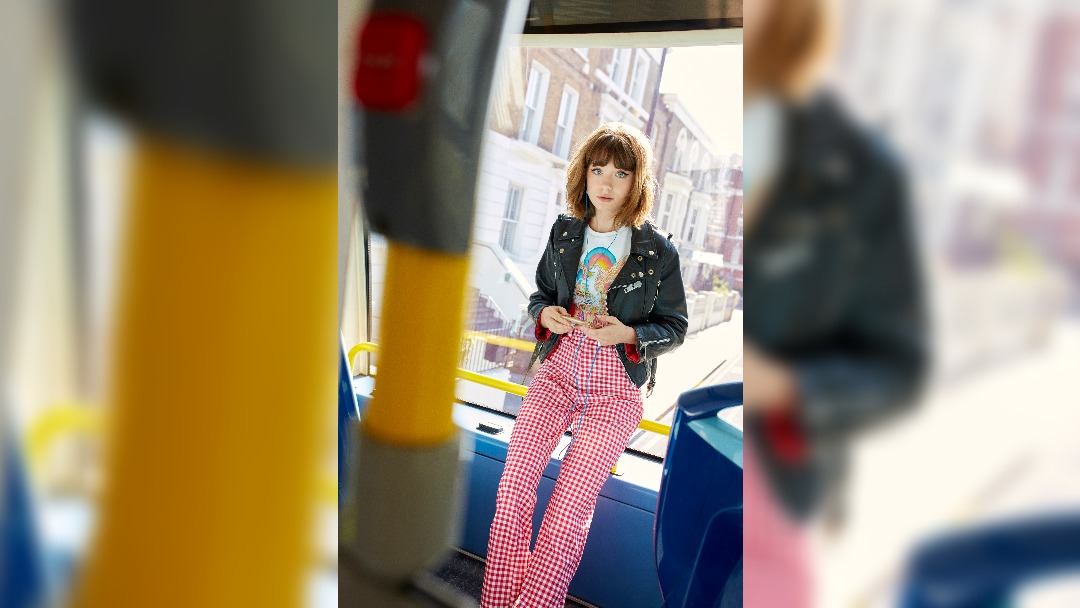 Maisie Peters has announced a string of in-store performances and intimate gigs including Manchester’s Gorilla.

The tour announcement comes as she prepares to release 14-track debut album You Signed Up For This on 27 August.

The record store shows and gigs will take place across August and September, with the Manchester gig just days before the release of her album.

Alongside the live news, Maisie Peters has also revealed an acoustic version of her latest single Psycho.  The track has received strong radio play and more than 6.5million streams.  The track features on the upcoming album You Signed Up For This alongside chart-topping single John Hughes Movie, Boy and Talking To Strangers.

When does Maisie Peters headline at Gorilla, Manchester?

When do tickets go on sale for Maisie Peters’ Manchester gig at Gorilla?